NBA legend Kareem Abdul-Jabbar auctioned off hundreds of items from his Hall of Fame career and raised nearly $3 million for his charity.

The NBA’s all-time scoring leader held the auction to raise money for his Skyhook Foundation, which raises money to help kids learn about science, technology, engineering and math. The largest chunk of cash came from selling off four of his six championship rings. His 1987 championship ring sold for just under $400,000 and a signed ball from his final regular season game went for $270,000.

Other items auctioned off included trophies, plaques and jerseys. He says, “Looking back on what I have done with my life, instead of gazing at the sparkle of jewels or gold plating celebrating something I did a long time ago, I’d rather look into the delighted face of a child holding their first caterpillar and think about what I might be doing for their future. That’s a history that has no price.” (ESPN) 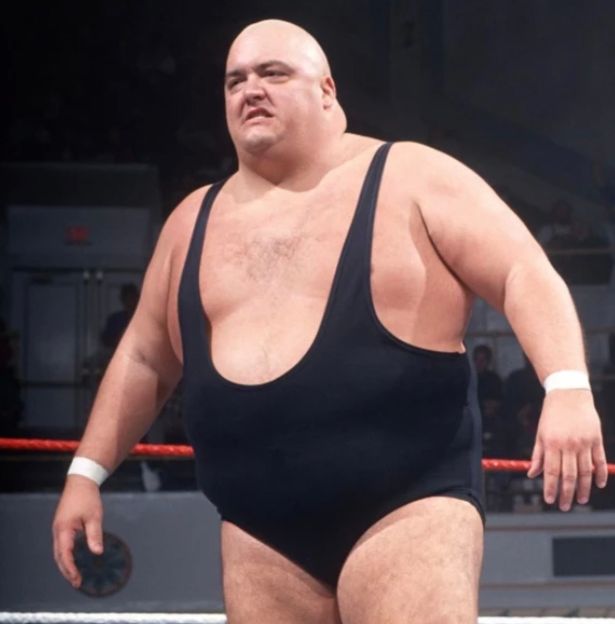 Dame Dash Say He Ready For Jail… WHAT?? 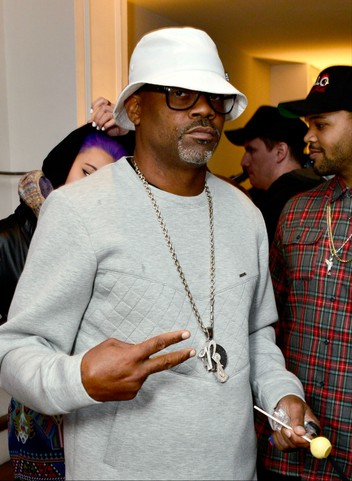