Boyz n the Hood directorJohn Singleton died today at 51 after his family made the difficult decision to pull him off life support following a stroke. Celebs from all walks of life have been paying tribute to the pioneering black filmmaker.

Ava DuVernay:  “There aren’t many of us out here doing this. It’s a small tribe in the grand scheme of things. He was a giant among us. Kind. Committed. And immensely talented. His films broke ground. His films mattered. He will be missed. And long remembered. Thank you, John.”

Jordan Peele: “RIP John Singleton. So sad to hear. John was a brave artist and a true inspiration. His vision changed everything.”

Chance the Rapper: “Rest up John Singleton. We never met, but Remember the Time literally changed my life. Thank you so much. God Bless you.”

Robert Townsend: “My prayers go out today to John Singleton and his family. May God bless the young cinematic king who gave us images that will stay with us forever”

Michael Rapaport: “God Bless this guy. John Singleton. Damn. Such a nice guy.Talented guy. Generous. Gave so many people there Big Breaks. What a nice loyal guy he was.#johnsingleton Literally gave me the opportunity of my career. Was so supportive and was my biggest fan making Higher Learning.“

Magic Johnson: “Cookie and I are deeply saddened to hear about the untimely passing of our friend and outstanding filmmaker John Singleton….John created some incredible movies, his first being Boyz n da Hood at the age of 24. He became the first African-American and youngest person to be nominated for an Academy Award for Best Director….John is admired for putting a lot of people of color to work throughout his career. Our prayers are with his children and family members. He will be sorely missed.”

Juicy J: R.I.P John Singleton thank you for helping me, if It wasn’t for you I wouldn’t be an Academy Award winner. I’m gonna miss you bro I love you my prayers for your family  we will never forget! YOU ARE LEGENDARY 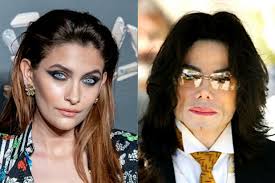 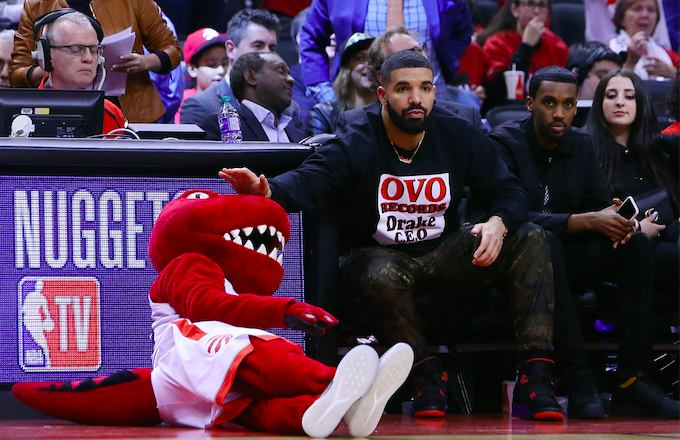