reports the Louisiana rapper—real name Javarious Scott was arrested Thursday on a family domestic abuse warrant in Harris County, Texas. He is accused of hitting a pregnant woman; however, the details of the assault have not been revealed. Texas authorities say the 22-year-old was taken into custody after he was found hiding in an attic. Police reportedly seized $24,000 in cash from the home, as well as firearms and drugs, including weed, Oxycodone, and Promethazine. He was subsequently booked on the domestic abuse charge and possession of a controlled substance. According to KHOU11, Jay is behind held on $20,000 bond and is scheduled to appear in court on Monday. 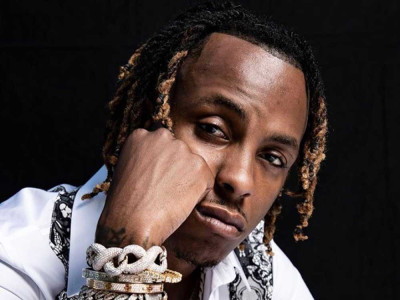