Jay-Z has joined Snoop Dogg, 2Chainz and Wiz Khalifa — by launching his own cannabis line.

He’s partnered with California-based weed company Caliva, and in little over a year of being its chief brand strategist, launched Monogram on Friday.

Hilary Duff Is Pregnant With Baby No. 3, Expecting 2nd Child With Matthew Koma 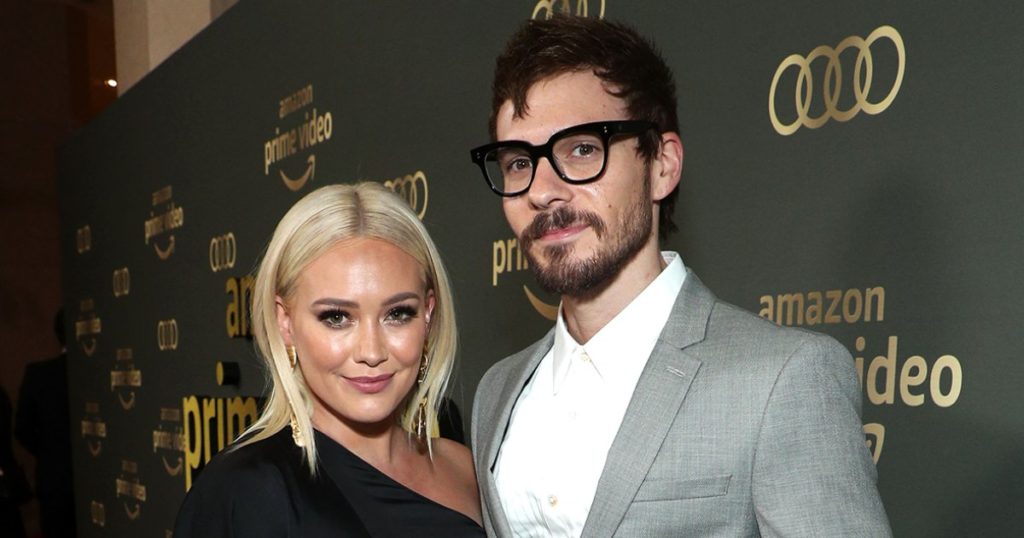