People are upset that Jay Z and Beyonce allegedly sat during the national anthem at last night’s Super Bowl Game, Jay-Z, a co-producer of the halftime show featuring Shakira and Jennifer Lopez, and his Roc Nation company entered a partnership with the NFL for events and social activism last year. The rapper was criticized since he had become one of the biggest supporters of Colin Kaepernick, the ex-49er quarterback who sparked a fissure in the NFL when he decided to kneel during the national anthem to protest the killings of blacks by police officers.
Jay-Z’s response was that he still supports protesting, kneeling and Kaepernick, but he’s also interested in working with the league to make substantial changes. 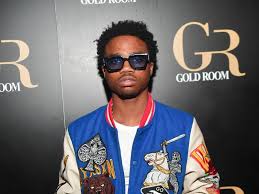