Written by KingCnote on February 4, 2020

Not everyone loved Jennifer Lopez‘s Super Bowl halftime show — the folks at PETA are squawking about birds being killed to make the Puerto Rican flag cape she wore during the set.

The flag, which J-Lo unfurled near the end of her performance, was custom-made by Versace. According to stylist Mariell Haenn, it featured 40,000 red, blue and white feathers “all individually sewn in,” and that’s the part that has PETA so angry.

The group hit social media to say, “This flag could have flown without killing birds,” and posted a graphic image from a so-called “processing plant” to drive home the point. 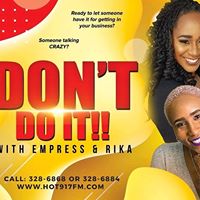 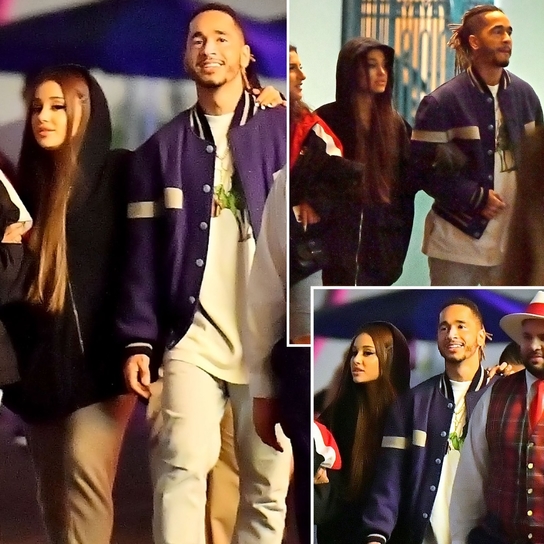