How Rihanna, the world’s richest female musician, built a $600 million net worth

Robyn Rihanna Fenty, 32, was recently certified by Forbes as the richest female musician in the world. Her fortune adds up to $600 million, ahead of the likes of Madonna ($570 million), Céline Dion ($450 million) and Beyoncé ($400 million).

This year, she debuted on Forbes’ list of richest self-made women in America. The list, compiled annually by Forbes, details the worth of America’s most successful women entrepreneurs and executives. The Forbes list put a spotlight on the 100 richest self-made entrepreneurs, executives and entertainers in the U.S. worth a collective $90 billion. Rihanna raked 33 on the list.

Following her hit song “Work” in 2016, the famous musician has evolved into a serial entrepreneur. Her source of worth, according to Forbes, comes from music, cosmetics and her clothing lines. Rihanna has sold more than 60 million albums and 215 million digital tracks, according to her label, Roc Nation. This places her as the second best-selling digital artiste globally.

She got her music career off to a good start after she was signed by billionaire rapper Jay-Z. She became a global hit with her debut album “Pon de Replay.” In 2016, she reportedly made an estimated $22.3 million from her music as well as raking in $137 million in revenue from her “Diamond” tour.

In its first year of operation, Fenty Beauty generated more than $550 million. Forbes estimates that Rihanna has around 15% stake in LVMH. In 2019, Rihanna became the first Black woman to create a clothing brand for LVMH called Fenty and also announced new high-end clothing, shoes, and accessories.

Also, her Savage X Fenty lingerie line has an annual revenue of about US$150 million. Additionally, she earns millions of dollars from endorsement deals from brands and companies like River Island, Mac, Armani and Balmain. In 2014, she signed a $1 million endorsement deal to work as Puma’s creative director.

Aside from music and cosmetics, other big money-making moves for Rihanna is her real estate business. She buys properties and resells for a profit. She reportedly acquired a mansion in LA at $6.8 million and resold it for $7.4 million.

The Barbadian singer is regarded by Forbes as one of the most publicly charitable celebrities. She was named Harvard Humanitarian of the Year in 2017 for her work supporting education and health care in the Caribbean and developing countries.

She recently donated $5 million to various organizations assisting with coronavirus relief efforts. Other charitable works by her include giving $1 million to New York’s needy, $2.1 million to abuse victims in LA and $5 million to other charities through the Clara Lionel Foundation. 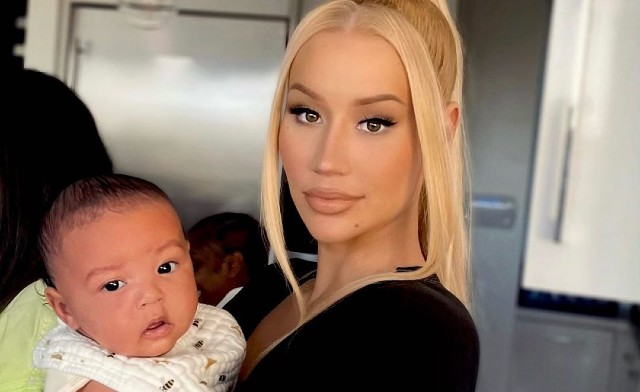 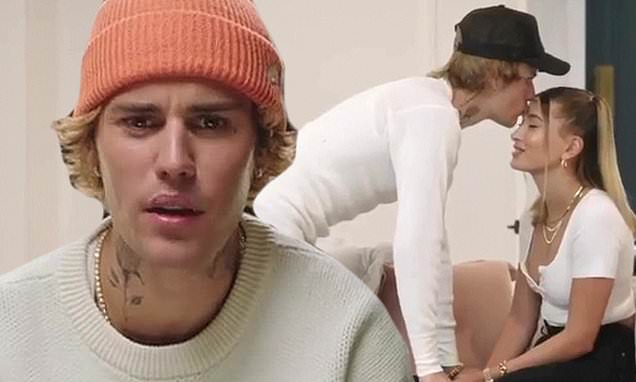