Last week, Halsey shaved her head. This week, she tattooed her skull with two stars above her right ear. If she added a third star, Halsey’s bald head would mimic a Pittsburgh Steelers helmet.

Last year, only one album sold more than one million copies: Taylor Swift’s Lover. Now, Taylor has the only million-selling album of 2020. Folklore returned to the top of the Billboard album chart for an eighth week. It’s the first album by a female singer to spend eight weeks at #1 since Adele’s 25. (Billboard)

Comic Eric Andre suggested that if TV hosts ought to be canceled because they’re mean toward staff, then The Late Late Show host James Corden and Saturday Night Live producer Lorne Michaels “are screwed!” (Vanity Fair)

James Bond nearly landed at Netflix. Once movie theaters shut down, Netflix and Apple approached MGM to purchase the final Daniel Craig film of the franchise, No Time to Die. Negotiations did not get very far along. A rep for MGM said (quote) “The film’s release has been postponed until April 2021 in order to preserve the theatrical experience for moviegoers. No Time to Die is not for sale.” (Bloomberg)

Iggy Azalea told her Instagram followers that she is officially a single mother raising her 6-month-old son Onyx Carter. Iggy and the child’s father Playboi Carti split several weeks ago. She wrote (quote) “I’m raising my son alone & I’m not in a relationship.” (The Blast) 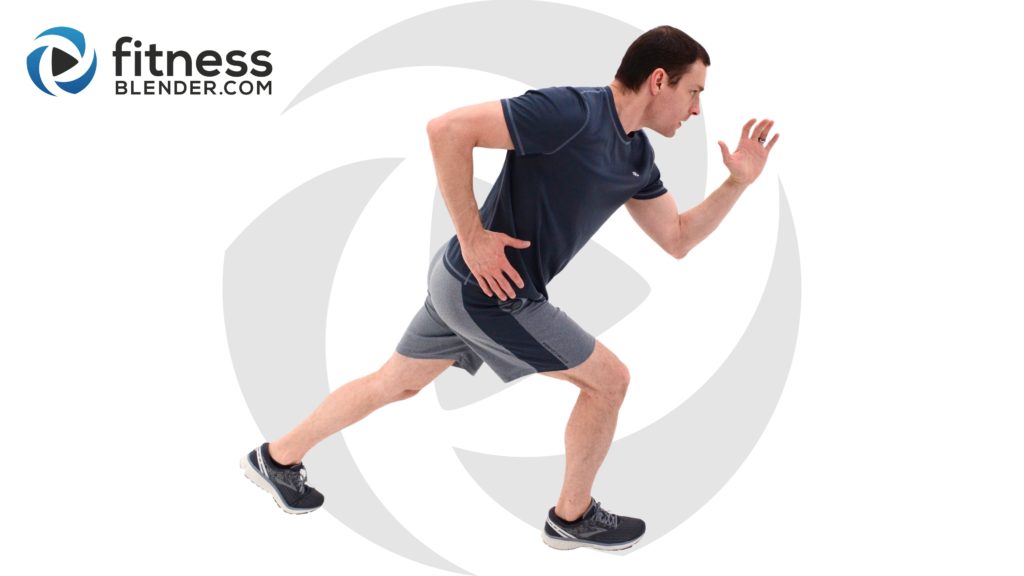