Hit-Boy outed Kanye West for blacklisting him for working with Beyoncé.

Grammy Award-winning producer Hit-Boy has been in the industry for many years, and in that time, he has amassed a loft discography. The producer who has worked with all of the biggest artists in hip-hop recently became vocal about the rift between him and Kanye West when he spoke out against an alleged lack of fairness on the part of the record label he is signed to.

Kanye incited Hit-Boy’s statement when he mentioned the label in a recent Twitter rant where he said he wouldn’t watch his “people be enslaved” by matters like recording contracts. “I need to see everybody’s contracts at Universal and Sony,” the G.O.O.D. Music rapper recently tweeted. “The music industry and the NBA are modern day slave ships.”

Hit-Boy then took to Instagram to share similar sentiments when he posted a screenshot of Kanye’s tweet, citing his estrangement from West as a preface before agreeing with the rapper. “I haven’t been a fan of Kanye on a personal/ human level since he told me face to face he stopped picking my beats because I worked with Beyoncé,” wrote Hit-Boy. “This is after I produced ni**as in paris, clique, and a myriad of other songs / projects for him and his label GOOD Music in the 2 years I was signed with them.” Many speculated that Kanye’s grievances stemmed from his longstanding yet unclear supposed beef with rapper Jay-Z.

The producer went on to elaborate on his contract disputes with the company and revealed that he has been subjected to the unfair agreement for more than a decade.

Hit-Boy’s lengthy caption went on to say if “they’re doing this to” him he can only imagine the less accomplished and less experienced in the game. He also declared that he’s willing to get “blackballed” if it means telling the truth and “setting the next generation free.” Hit-Boy also let it be known that he produced half of the songs on Big Sean’s latest release Detroit 2, which happens to be the No. 1 album in the country.

Kanye West, who also assisted the new Sean Don album, responded to Hit-Boy’s claims online, saying he never had a problem with the producer working with Beyoncé. “HI GUYS … TRUST ME WE WILL NOT STOP … HITBOY FIRST TO STAND UP … I DIDN’T HAVE A PROBLEM WITH HIM PRODUCING FOR BEYONCÉ … I HAD A PROBLEM WITH THE FACT HE WAS SIGNED TO ME AND I DIDN’T KNOW BUT I KNEW JAY AND BEYONCÉ AND HIT-BOY … JUST FOR CLARITY,” the rapper tweeted.

Somehow Kanye’s explanation failed to bring more clarity to the situation, but it does sound like both musicians can at least agree on one thing, and that’s the revolution. Could this be the start of a movement among black entertainers to lobby for better deals? 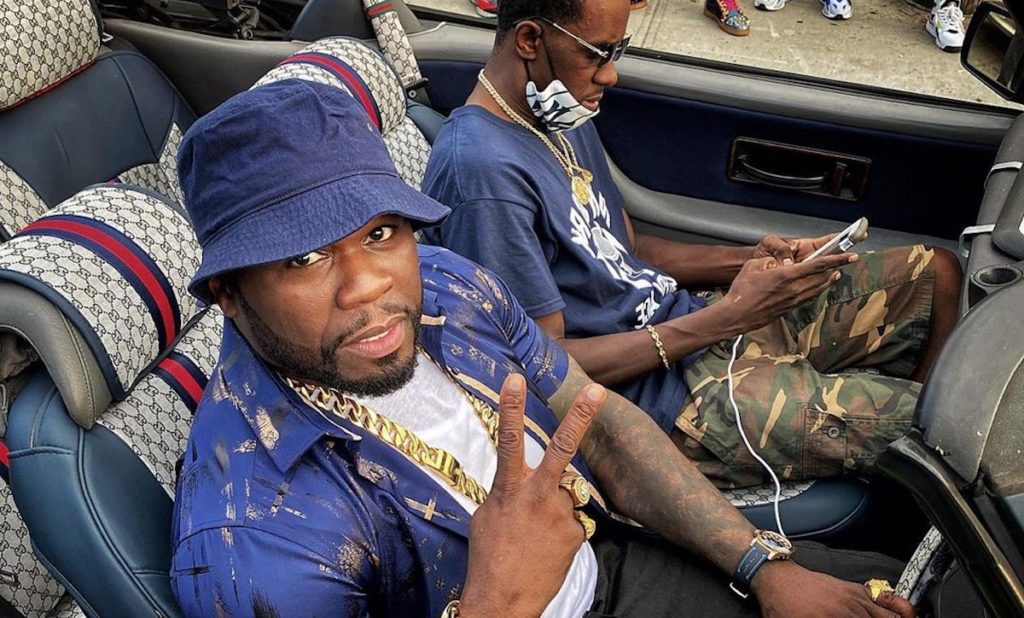 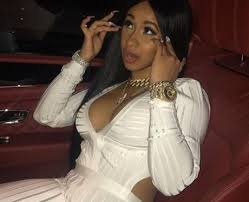