HBO Max Will Remove ‘Chappelle’s Show’ to Honor His Request

Dave was pissed because he says he has no say in where the show airs, or rights to any revenue from it airing … because it belongs to Comedy Central and its parent company, Viacom. He admits he signed a deal years ago — before his current success and power — allowing Viacom to do what it wants, but he’s now asking … is that right? 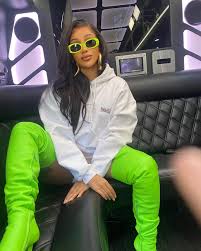 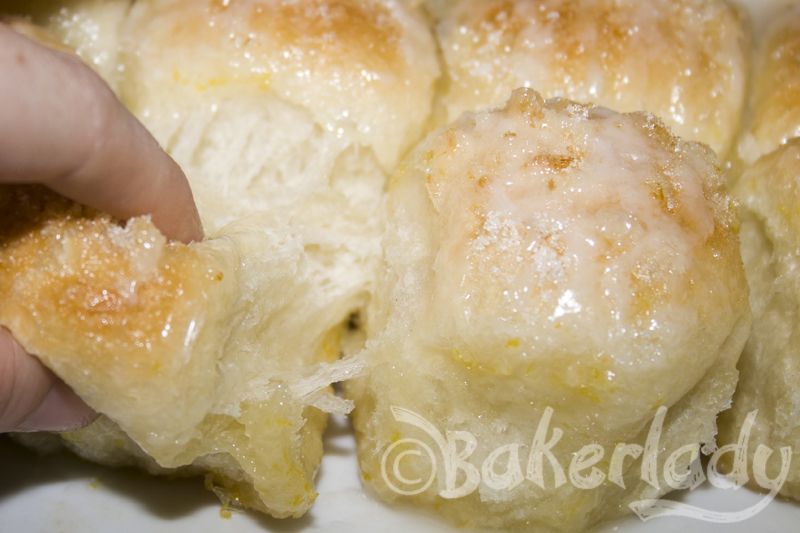