There’s been another deadly fall at the Grand Canyon. This time it was a 70-year-old woman who plunged 200 feet to her death Tuesday afternoon at the South Rim.

Just after 1 p.m., Grand Canyon National Park rangers received a call about a person in need of help near Pipe Creek Vista, but before the rescue effort started, the woman fell from the rim.

A rescue team of about 15 people, using a helicopter, helped recover the body later on Tuesday afternoon, according to a statement released by park officials.

As of Tuesday evening, the woman’s name had yet to be released, as authorities first wanted to notify her family. (Arizona Republic) 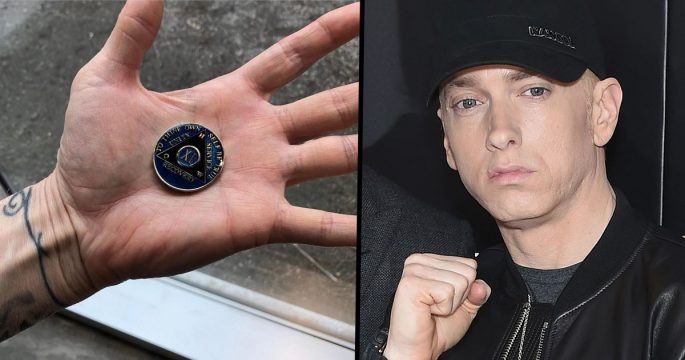