Well some deceased folks or making some major money from the song..

Since the release of “7 Rings,” Richard Rodgers and Oscar Hammerstein have made nearly $3 million in royalties. Ariana Grande granted 90 percent of the money to the dead Broadway composers for each time the song is streamed or played on the radio. And, as you well know, “7 Rings” has been played A LOT. (Showbiz 411) 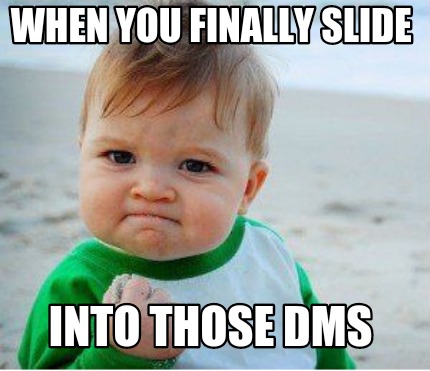