Fantasia Barrino And Her Husband Announce They’re Expecting A Baby

Fantasia and her husband Kendall were on Instagram live when they revealed the news that they are expecting their first child together. Fantasia Barrino will soon be a mom of three! She announced on Instagram live that she and her husband Kendall Taylor are officially expecting their first child. Fantasia has two children from previous relationships, Zion, 19 and Dallas, 8, while Kendall has a son named Treyshaun. After revealing her baby bump to her fans and Kendall giving it a kiss, Fantasia spoke a little about her struggles with conceiving and her fertility issues, revealing that she turned to the Bible for guidance during the difficult time. After they surprised fans with their impending baby news, Kendall later took to social media to show off the Dior diaper bag that Fantasia gave him. He captioned the photo, writing “Dior Diaper Bag: What else would you expect when The Taylor’s are ‘Expecting’? Queen @tasiasword Thank You for being all that you Are! #Salute1st#fullgrownhusband.”

BOOSIE REUNITES WITH WEBBIE WHILE RECOVERING FROM SHOOTING 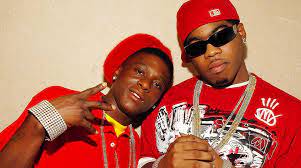 Nominations For The 2021 Grammy Awards 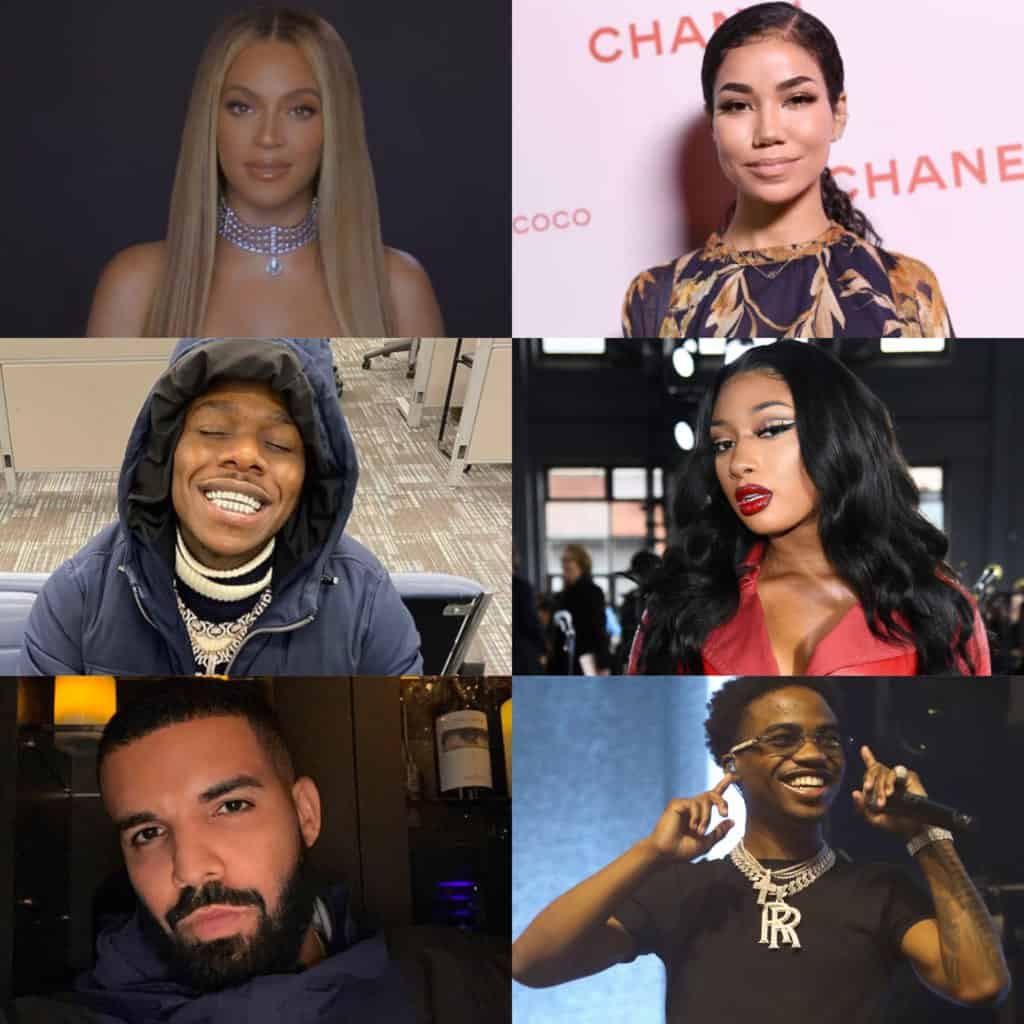