*EMPIRE*: Sixth Season Will Be the Last

FOX announced (Monday) that the upcoming sixth season of Empire will be its last.

The network says, “We are turning the final season into a television event. One of the great benefits of announcing a final season is the fans have the finale they desire.”

Empire was just recently picked up for a sixth season but execs said Jussie Smollett will likely not be back following the scandal involving his alleged attack in Chicago. Fox Entertainment CEO Charlie Collier says there are no plans to bring Smollett’s character back, but adds, “The writers room for next season hasn’t even gathered yet.” (Deadline) 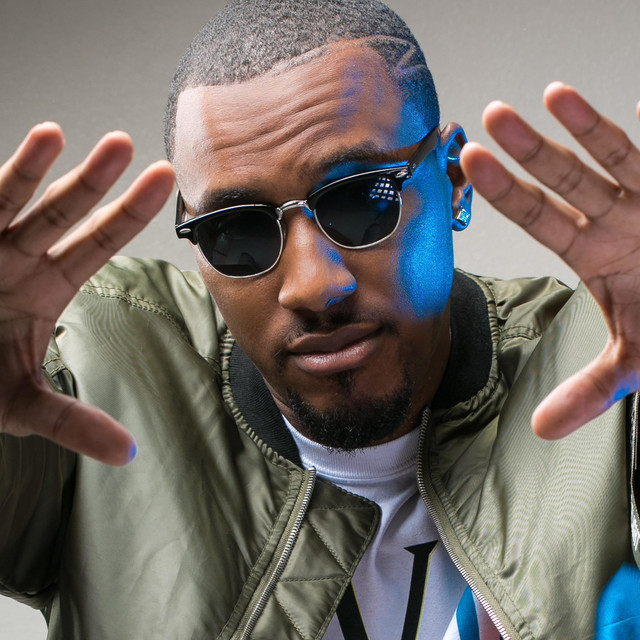 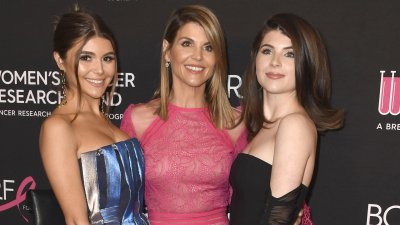