Drake is headed to Vegas.

Earlier this year, Drizzy hinted at a “new home,” and it looks like he was talking about the Sin City club where he’ll be in residency. The 6 God will take the stage at the 10th anniversary celebration of the XS Nightclub at Wynn Las Vegas. It’s not just going to be another night on the Strip, but the debut of “a brand-new stage and cutting-edge production.”

The fun starts on May 4th. But if you can’t make it, there will be plenty of chances to catch Drake in Vegas. His agreement with the club means at least five dates this year, with rumors of around a dozen shows over the next couple years. (Las Vegas Review-Journal) 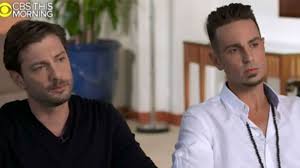 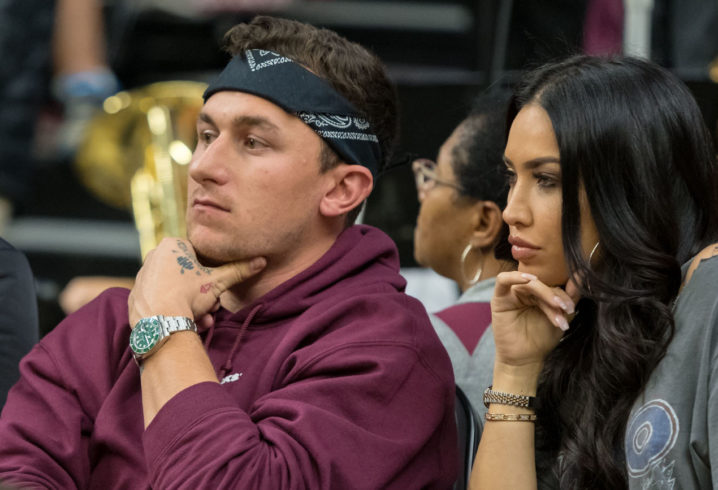