The 36-year-old model and cookbook author took to Instagram on Wednesday to share the news along with some pics that showed off her baby bump in some sexy lingerie.

Chrissy wrote, (quote) “The last few years have been a blur of emotions to say the least, but joy has filled our home and hearts again. 1 billion shots later (in the leg lately, as u can see!) we have another on the way. Every appointment I’ve said to myself, ‘ok if it’s healthy today I’ll announce’ but then I breathe a sigh of relief to hear a heartbeat and decide I’m just too nervous still.”

Chrissy and John Legend lost their third child, Jack, back in October 2020, after she was hospitalized for excessive bleeding. Even a blood transfusion couldn’t save the baby, leaving the couple devastated. (Page Six) 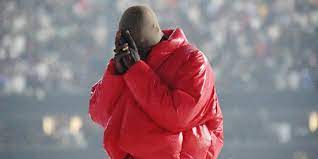