Cardi B has some new music out.

In what has been a whirlwind week for Cardi B, she still managed to come through with some new music. The Bronx rapper is featured on Brazilian pop star Annita’s new song “Me Gusta,” which also features an appearance from Myke Towers. The single will be featured on Anitta’s upcoming album Girl From Rio, due in November. Bardi first announced the new single earlier this week moments after news broke that she is divorcing her husband of three years, Offset.

The news sent shock waves throughout the hip hop community, with fans reacting with mixed reactions. Neither Cardi B nor Offset have yet to comment on the pending divorce, but she has since made some amendments to the documents by requesting joint custody of their daughter Kulture, and she is making it clear that she is not seeking spousal or child support from the Migos rapper.

Cardi is still riding high off the success of her single “WAP” featuring Megan Thee Stallion, and she previously indicated that she is in album mode working on her next project. “WAP” is already certified platinum in the united states and has since sold nearly 4.5 million copies worldwide. 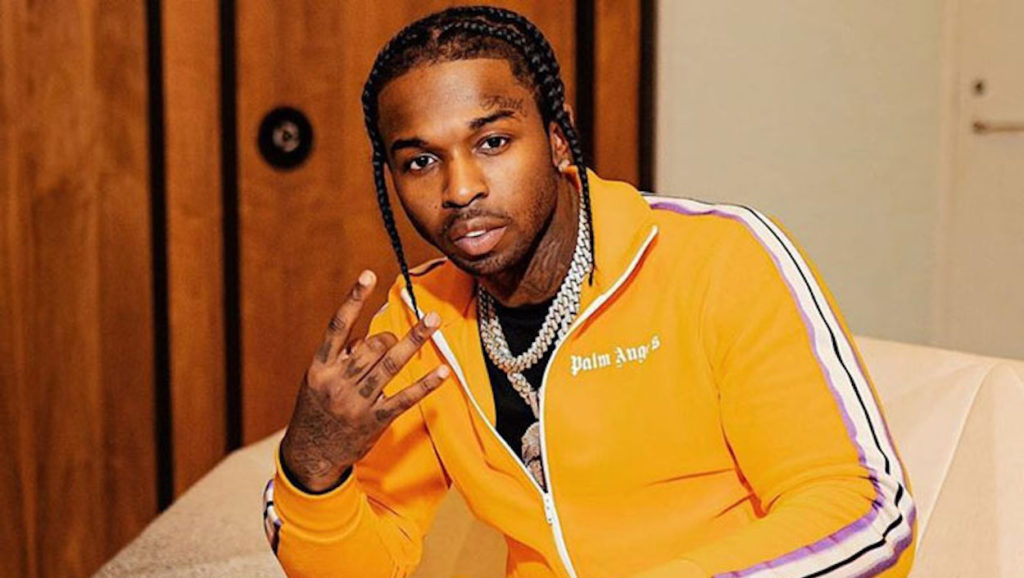 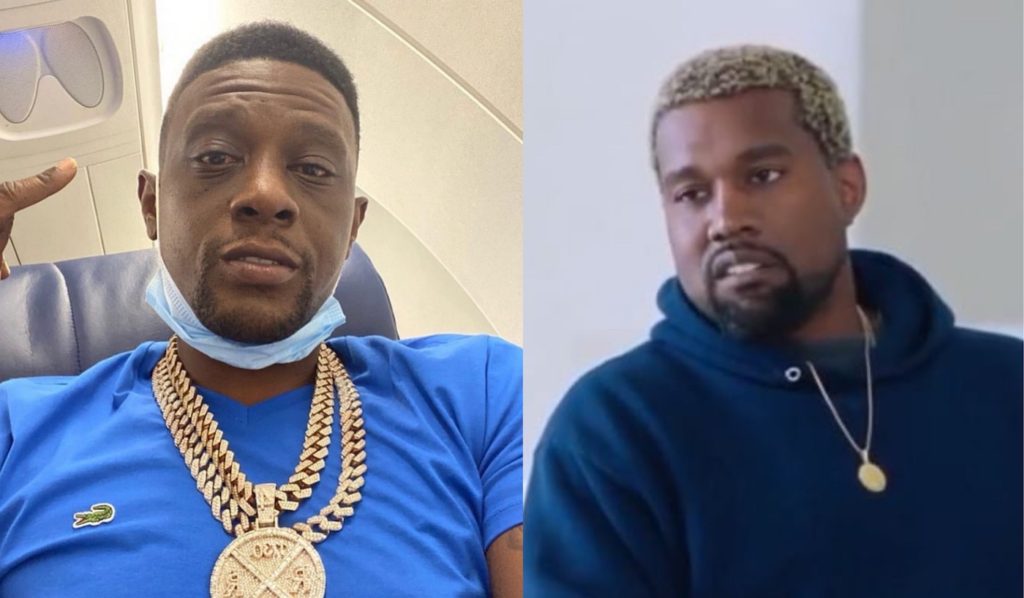