Cardi B has taken issue with a certain show beloved by her daughter Kulture.

On Sunday the 28-year-old rapper took to twitter to air her grievances with the popular kids show Peppa Pig as she said it has caused the two-year-old to stomp in wet puddles constantly.

The WAP hitmaker wrote, ‘My baby been watching peppa pig and now Everytime she sees a wetpuddle she wants to stomp on top of it. That s**t gets me so tight ! F***in up her uggs……Deum you peppa pig …COUNT YOUR F***IN DAYS!’

Not having it: Cardi B, 28, takes to twitter to air her grievances with the kids show Peppa Pig as she threatens ‘COUNT YOUR F***IN DAYS!’ for causing two-year-old Kulture’s puddle stomping obsession

Peppa Pig: The cartoon follows a family of British pigs and their daily adventures, with Pepa known to be a bit sassy

The popular cartoon follows a family of British pigs and their daily adventures and mishaps.

Upon tweeting fans flooded her comment section to share their take on the matter as many parents found it super relatable.

With Peppa known to be a bit sassy, one fan wrote, ‘Wait til she starts hanging up the phone like a savage,’ while sharing a clip from the show.

Another tweeted a photo of the supposed pig’s height which was listed at seven-foot-one as they said, ‘Peppa big as hell. You may wanna rethink that.’

Sassy: One parent wrote back ‘Wait til she starts hanging up the phone like a savage’

Starting a fight: Another user shared the pig’s alleged height that was seven feet as they said ‘you may wanna rethink that,’ with regards to her playful beef

The Bodak Yellow singer shares her daughter with rapper Offset as the family celebrated the Christmas holiday with lavish presents, in true Cardi form.

She showed off a pair of custom diamond hoops that said Kulture and also videos of her daughter in a sparkly Christmas dress as she opened presents.

Another holiday treat, it was revealed yesterday that Cardi settled her lawsuit with ex-manager Klenord ‘Shaft’ Raphael after he sued her in 2018 for $10M.

Family time: The WAP hitmaker rang in Christmas surrounded by her family as Kulture opened presents in a sparkly dress

Claiming he discovered her and that his team of writers crafted her breakout hit Bodak Yellow, he implied he was responsible for her success while saying he secured her a spot on Love & Hip Hop which gave her the first platform.

She countersued for $15M months later in July 2018 and the war waged on until yesterday when it was announced both parties reached a settlement, as Cardi tweeted, ‘Feels good to be free.’

A statement on behalf of both parties shared with People said, ‘Cardi and the KSR Group have agreeably parted ways and their dispute has been resolved.’

In the clear: After ex-manager Shaft sued Cardi back in 2018 for $10M, claiming he gave her a career hit Bodak Yellow,  she countersued for $15M and both parties finally reached a settlement yesterday 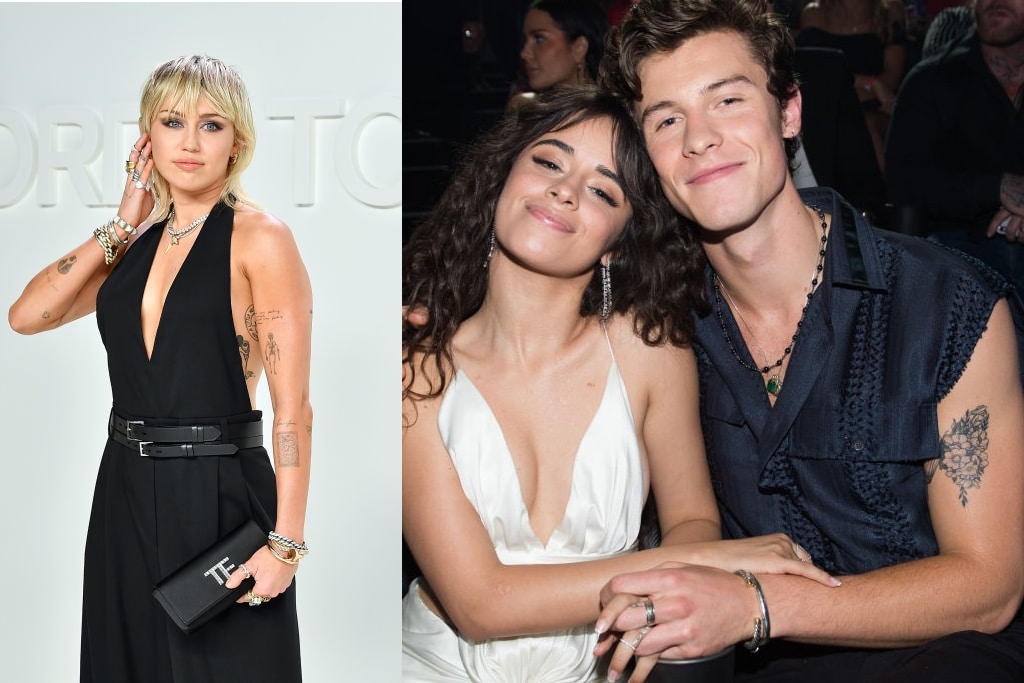 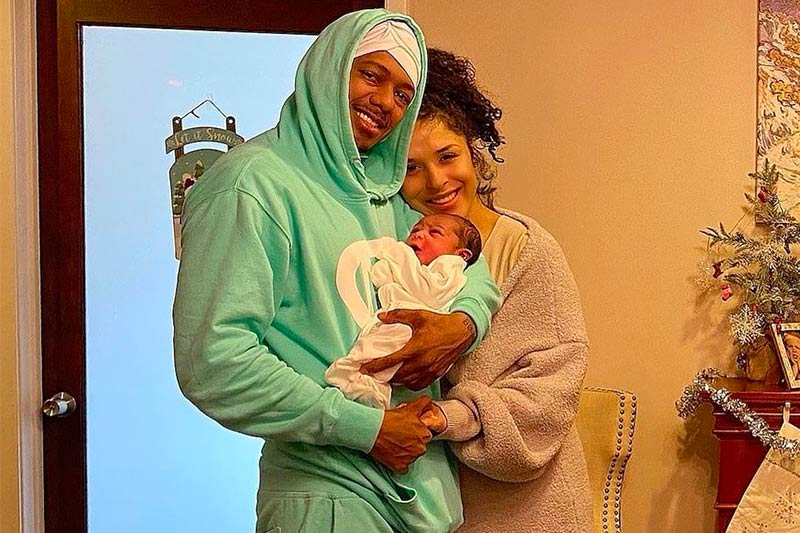