Her manager told TMZ in dramatic fashion (quote) “It’s clear to me she should not be going back to do this Vegas residency. Not in the near future and possibly never again.”

Us Weekly confirmed the TMZ report that she’s eager to end the decade-long conservatorship. Britney thinks her father Jamie Spears has intruded in her personal life. He decides how she can spend her money and who is allowed to visit her home. (Us Weekly)

Meanwhile, Lynne Spears has moved in with her daughter and observed her mental state. Publicly, she’s been supportive of Britney. She told TMZ photographers that Britney is doing “wonderful.” A source said it’s a different matter in private (quote) “Lynne wants Britney back in treatment, and that angers Britney.” (Us Weekly)

Ex-husband Kevin Federline placed additional tension into their strained relationship. He’s threatened to withhold visitation privileges with their two sons until Britney can prove she’s “stable and on therapeutic medication.” He saw the barefoot photos. She took off her shoes after arguing with the judge that under her conservatorship he dad does not have the legal right to force her to take medications. (Us Weekly) 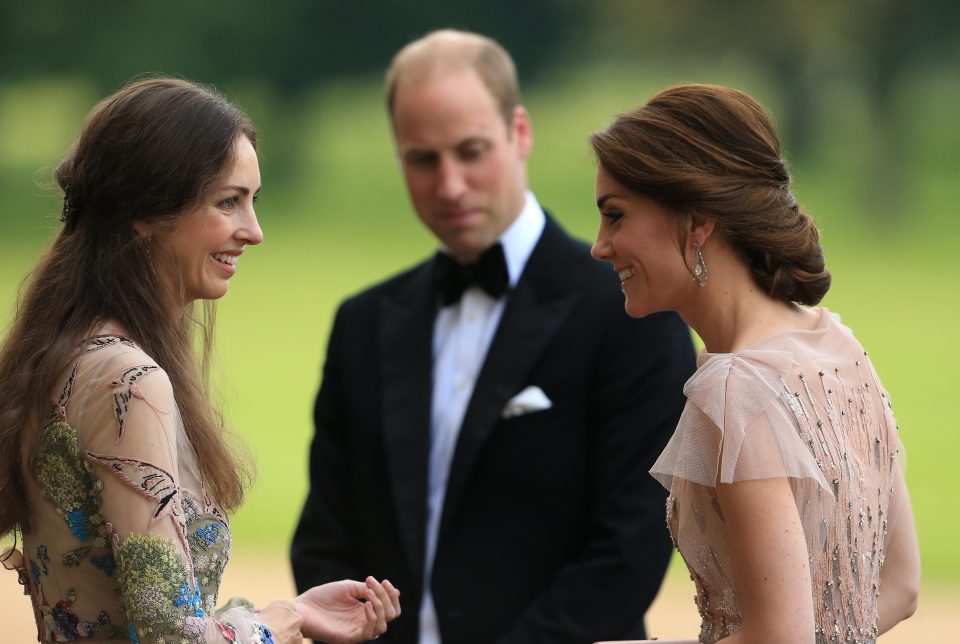