UPDATE: This morning, TMZ reports Britney Spears confirmed one of the most stunning allegations made by an informant to the Britney’s Gram podcast: She was institutionalized by her father against her will.

On Friday, Britney Spears told the judge she’s effectively joined the #FreeBritney movement. She asked but did not receive more freedom within her decade-long conservatorship. TMZ published a photo of barefoot Britney walking outside the courthouse to her waiting limo.

Judge Brenda Penny ordered an evaluation of Britney’s mental state. In California, it’s called a “730” and commonly used in divorce cases to assess a child’s well-being. A source told Us Weekly, (quote) “Britney is exploring formally petitioning the court to end the conservatorship. The 730 evaluation is the first step in the process.”

This independent expert assessment is scheduled to be completed by September. Britney won’t gain her freedom anytime soon. (ABC News) 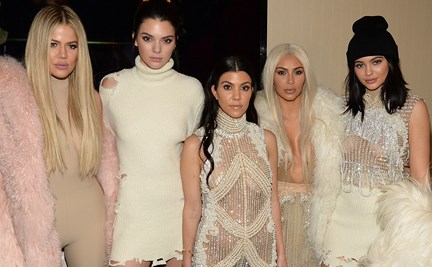