Ananda Lewis Reveals That She Is Battling Stage 3 Breast Cancer

In honor of Breast Cancer Awareness Month, she opened up about a battle that she has been fighting for the past few years. In a video posted to her social media, she revealed that she is battling stage 3 breast cancer. She shared that in the past she refused to get mammograms and admits that was her mistake. She said, “I watched my mom get mammograms for almost 30 years, and at the end of that, she had breast cancer, and I said, ‘Huh? Radiation exposure for years equals breast cancer. Yeah, I’m going to pass. Thanks anyway.’’ She continued to reveal that she detected something was wrong on her own. “If I had done the mammograms from the time they were recommended when I turned 40, they would have caught the tumor in my breast years before I caught it through my own breast exam and thermography. And they would have caught it at a place where it was more manageable — where the treatment of it would have been a little easier. It’s never easier, but I use that word in comparison to what I’m going through now. Instead, what I’m dealing with is stage 3 breast cancer that is in my lymphs. I need you to get your mammograms.” Ananda continued to mention that she has been using natural treatments as well. She concluded, “I need you to share this with the women in your life who may be as stubborn as I was about mammograms and I need you to tell them that they have to do it. Early detection, especially for breast cancer, changes your outcome. It can save their life.” 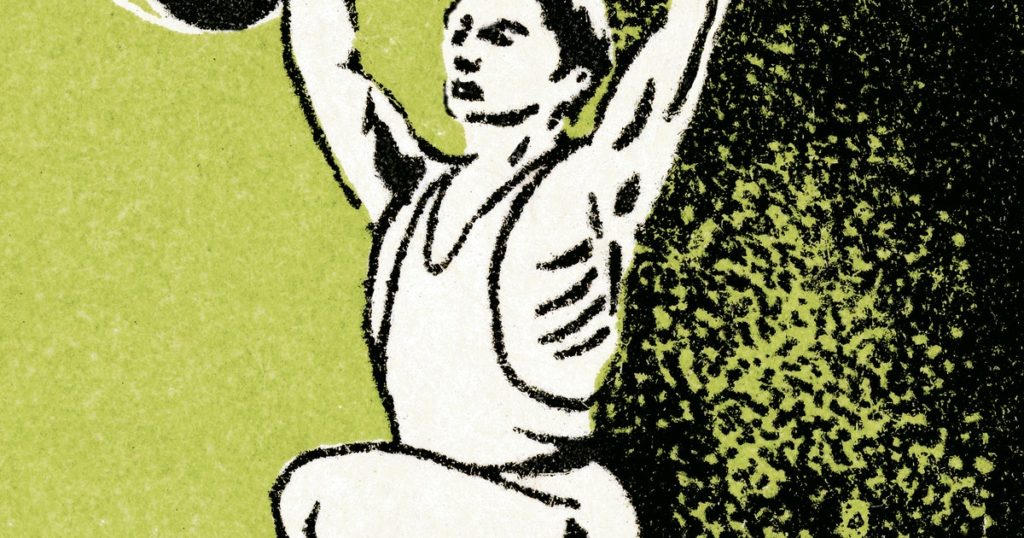