Travis Scott was hit with a pair of citations after drawing a big crowd to a California McDonald’s spot for a surprise visit.

The plan was to have a meet-and-greet with fans who were waiting in line to pick up his new Cactus Jack meal in Downey, California. The problem is, even though he tried to keep it on the low, nearly 500 fans showed up. He received $100 fines for failing to obtain an event permit and failing to get a permit to film the intended event. McDonald’s is also on the hook for the same fines.

By the time Travis showed up, he was swarmed by fans who were largely unmasked and not social distancing. He had to scramble for cover, and pretty soon, the whole thing was a wrap.

The good news is that there were no injuries or arrests reported. (TMZ) 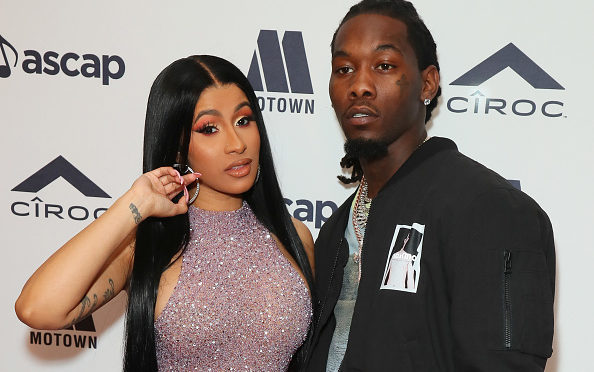 Every Black Winner At The Emmys 2020 – Essence 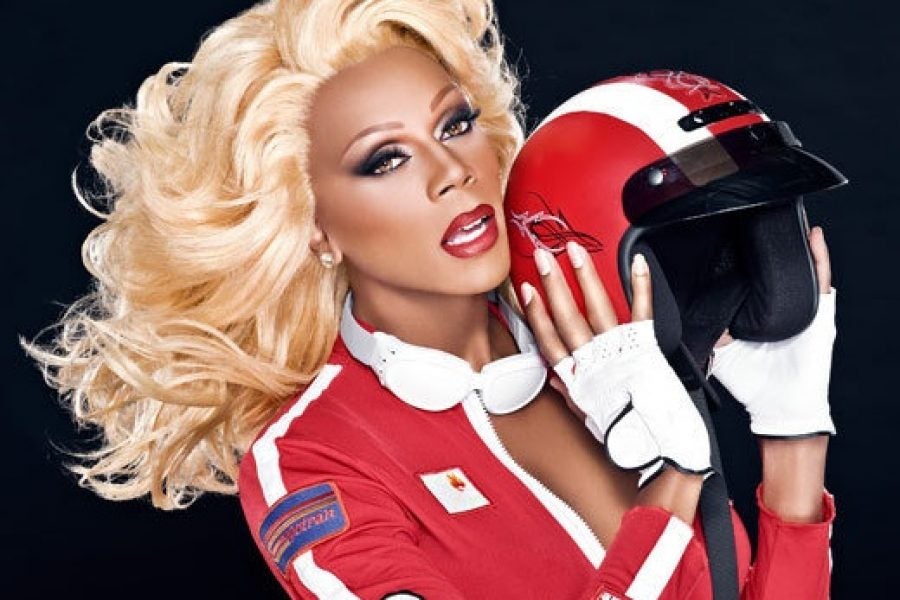