Taylor Swift may need to defend herself in court, again.

A federal judge dismissed her attempt to dismiss a copyright lawsuit. A pair of songwriters claim that Taylor swiped their lyrics for her number-one song, “Shake It Off.” Her chorus has similar lyrics to their song released in 2001.

Sean Hall and Nathan Butler wrote the 3LW song “Playas Gon’ Play” that hit the charts when Taylor was in middle school. She could have been influenced by the opening verse, which includes the lyrics “The playas gon’ play. Them haters gonna hate.”

The federal judge determined the lyrics are close enough for the copyright case to continue. The songwriters have asked for a share of the profits. Taylor’s lawyers rejected their demands as a “money grab.” (Deadline)

Wearing A Mask During Sex 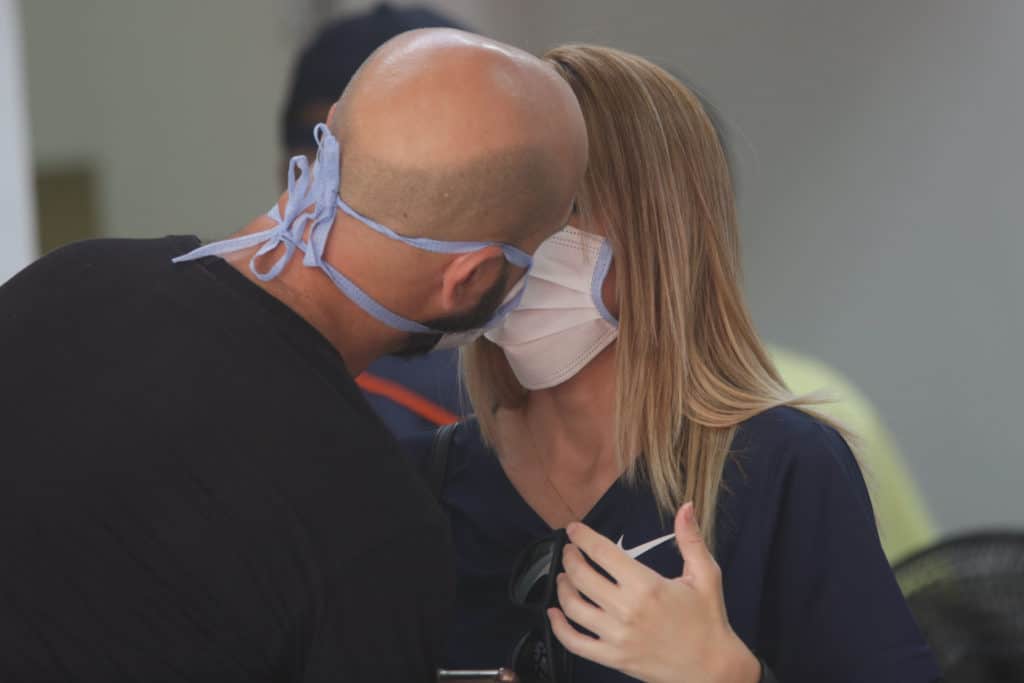 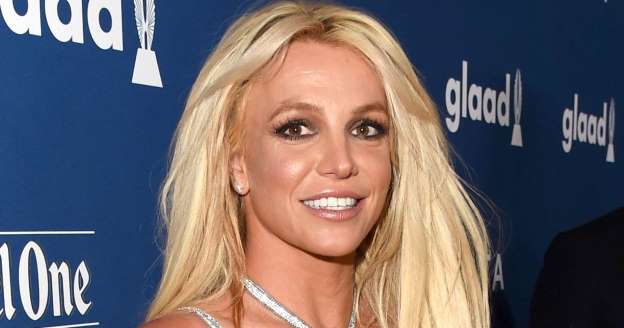