R.Kelly has new company in jail. Three of his buddies were arrested for trying to bribe, harass and intimidate R.Kelly’s victims.

The women will be witnesses once R.Kelly stands trial on federal charges of sex crimes against a dozen women. One of them is a former girlfriend, who was offered a half million dollars “to be quiet” because she knows too much.

Another victim, who is cooperating with federal authorities, had her sexually explicit photos leaked. They were sent to producers at Lifetime and A&E just before a screening of the Surviving R. Kelly docu-series.

In June, a victim’s SUV was set fire. The man accused of arson asked Google “Where can I buy a .50 custom machine gun?” and “How do fertilizer bombs work?” and “What countries that don’t have extradition with the United States.” (Chicago Sun-Times)

TOPIC: What’s the Right Age for Kids to Have Their Own Social Media Accounts? 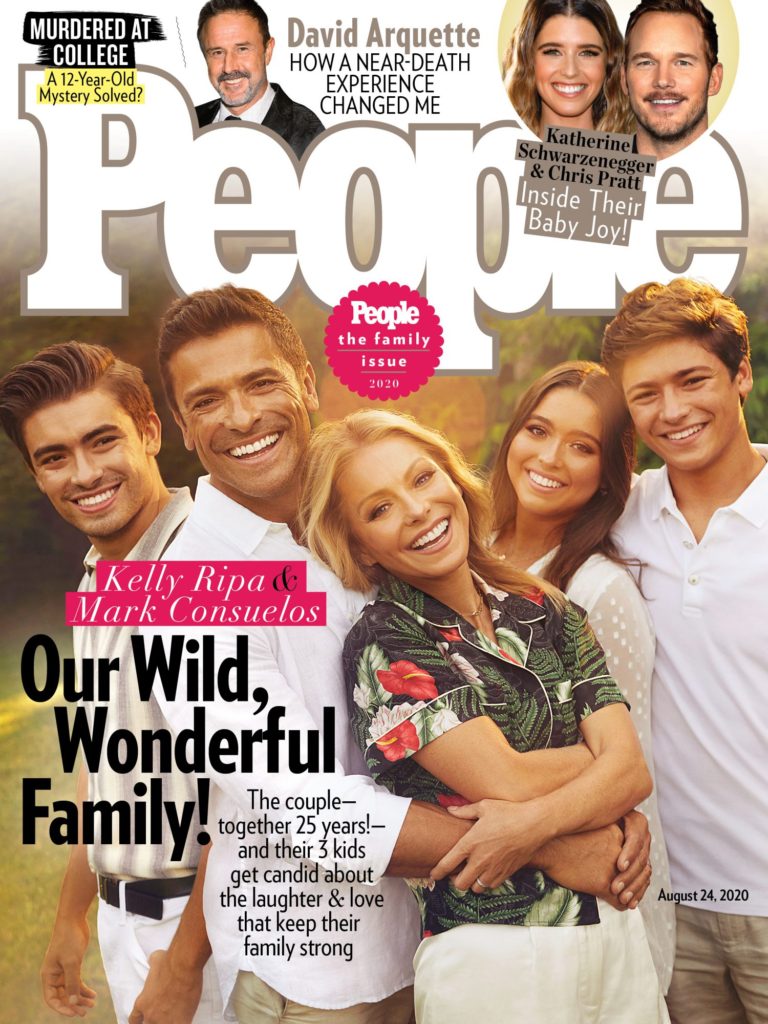