The team’s name may be the least of the problems for Washington’s NFL franchise.

15 female former employees say they’ve been harassed by team executives. According to the Washington Post, the allegations range from inappropriate remarks about women’s bodies or clothing, to verbal abuse. The Post says two female photographers were also harassed.

The team has retained a law firm and is reviewing the allegations. 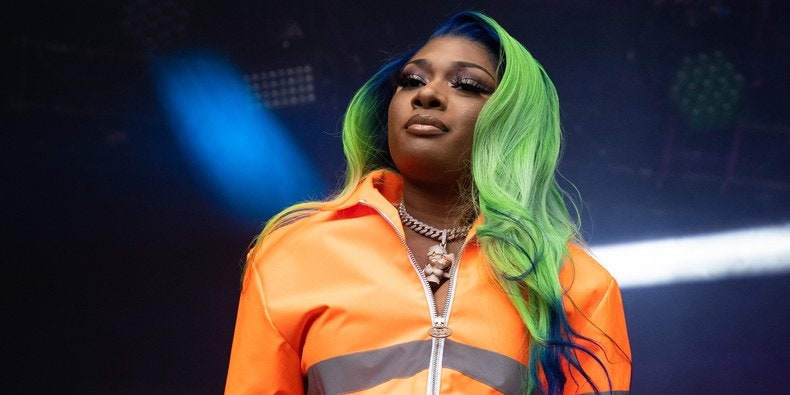