Kim Kardashian secured the early release of a prisoner, who was featured in her Oxygen documentary The Justice Project.

Ohio Governor Mike DeWine commuted the sentence of 22-year-old Alexis Martin. She could have spent life in prison for killing her pimp. She celebrating her freedom by doing a cartwheel.

DeWine said last week, (quote) “She is a child sex trafficking survivor. She will be under supervision for an extensive period of time.”

Alexis Martin was just 15 years old when she joined three others to rob her pimp. She pleaded guilty to aggravated murder even though she did not pull the trigger. While the others conspired to harm the guy, Alexis Martin distracted him with “dancing and sex.” (CBS News)

Kim Kardashian tweeted with prayer hands emoji, (quote) “I was honored to be able to share her story on the Justice Project. Thank you Governor DeWine for commuting her sentence.” 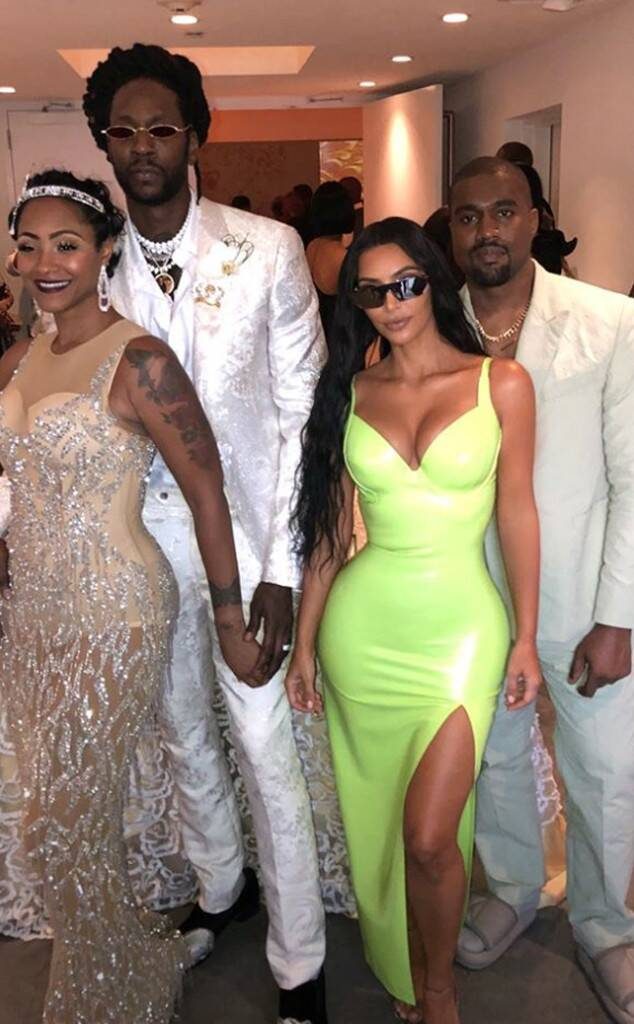