Two class action lawsuits have been filed against the influential rapper turned independent politician, alleging mistreatment of his performers and staff of his extravagant Sunday Service. Kanye West stunned fans when he took a turn towards Christianity in 2019, launching an album of gospel music and doing several live shows of the popular Sunday Service. The lawsuits were filed in the summer of 2020 are represents the performers and crew. The representative for the claimants is named Frank Kim, and he is claiming for 500 performers, while attorneys Harris & Ruble are concentrating on the payment owed to approximately 300 crew members. The suit also says Kanye’s failure to pay staff violated California labor laws for his show “Nebuchadnezzar held at Hollywood Bowl in November 2019, where employees were not paid on time while some did not even receive any pay. They were also denied overtime, meal, and bathroom breaks. The lawsuits have been joined by the Los Angeles County Superior Court, and according to some estimates, Kanye West is liable for around $30 million in total expenses if he chooses to fight the claim. 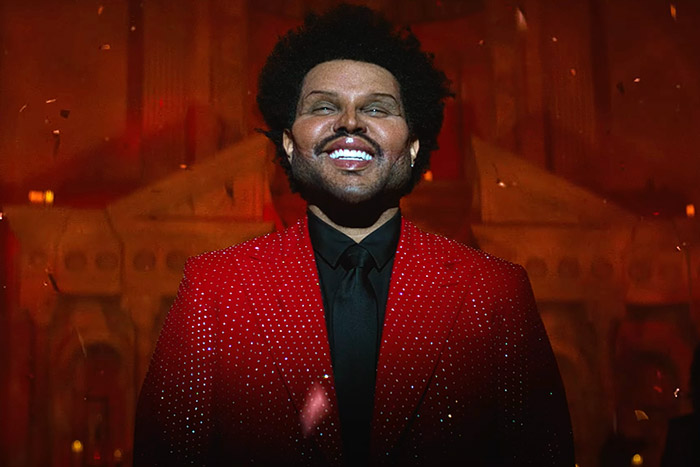