On This Day In History April 17th

2007 Jennifer Lopez and Marc Anthony file a lawsuit against The National Enquirer over a story linking the couple to a drug ring.

2005 Rush Hour star Chris Tucker is arrested in Georgia for doing 109 miles-per-hour in his 2005 Bentley and failing to stop immediately for troopers.

2002 Nate Dogg is arrested on drug and weapons charges after his tour bus is pulled over in Arizona. 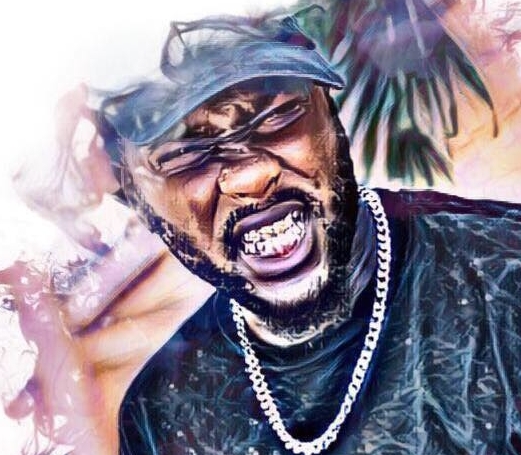 New Music From Queen B 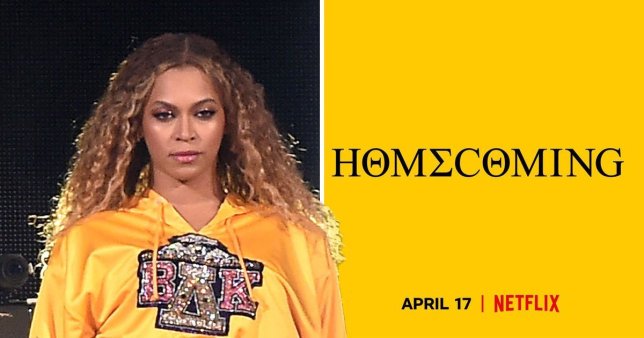 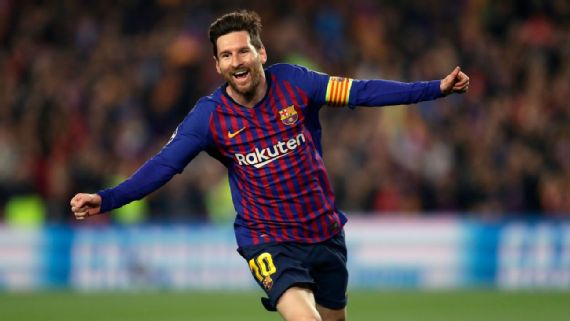