Kevin Hart @KevinHart4real When you think you got everything under control and you don’t…. Life of an ACTION STAR DAMN IT!!!!  #DieHart

Mariah Carey @MariahCarey Got myself a cup o lemonade at Roc & Roe‘s Lemonade Shack! Rocky was in charge of the cash register and Roe Roe was the boss. Guess what she said to me.

Carly Rae Jepsen @carlyraejepsen A costume party when it’s not even Halloween? Hell yes. Zoom in for fake chest hair. This one’s for you Elton.

Kylie Jenner @KylieJenner what’s meant for me will always be

Seth Rogen @Sethrogen Few things nicer than getting baked, walking around New York on a sunny day and eavesdropping on couples who are arguing.

JESSICA BIEL: Her Ring Is Off 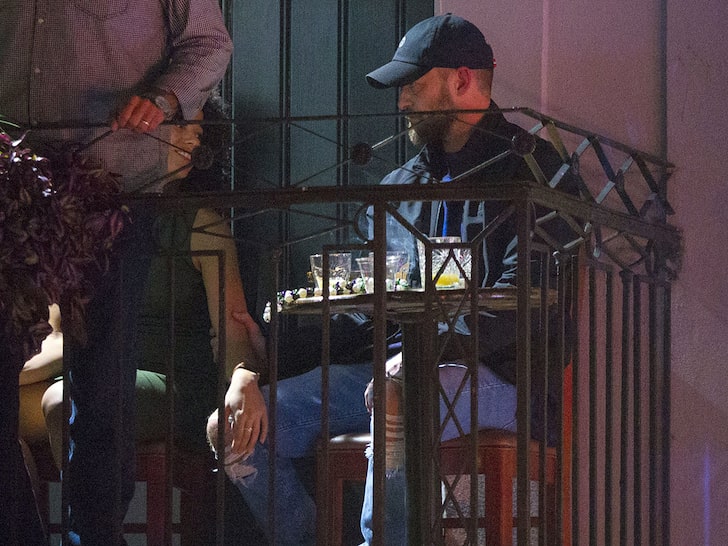