At his Sunday service, Kanye mixed swelling music with inspirational words spoken by Nipsey. It climaxed as Kanye’s gospel choir broke into a hymn. The congregation got goosebumps. (TMZ)

A public memorial at the Staples Center is planned for Nipsey Hussle. The arena holds more than 20,000. Tickets will be issued in advance for Thursday’s service as a measure in crowd control.

Nipsey’s senseless murder has deeply impacted the city of Los Angeles. To put his death in perspective, the Staples Center hosted one other memorial service – in 2009 for Michael Jackson. (Los Angeles Times) 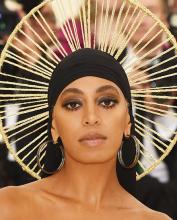 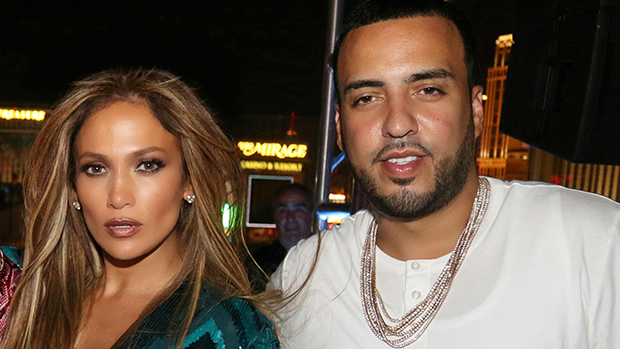