The biggest “one hit wonder” in recent memory is gearing up to drop an entire project.

Lil Nas X teased something called 7, the EP, which will feature his chart-topping hit “Old Town Road,” plus six new tunes. The tracklist includes records that are previously unheard or have been released as snippets, including “Panini,” “Bring U Down,” “Rodeo,” and “9.” That leaves two spots left for whatever else he has up his sleeve.

He’s teased a collaboration with “one of my favorite artists ever,” noting that he’s not allowed to talk about the “legend and genius” he worked with. 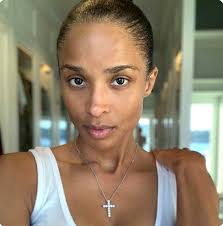