Pete Davidson of Saturday Night Live had second thoughts about his body covered in tattoos. He’s in the process of having them removed, even the Hillary Clinton portrait. As well as the black heart on his neck, which he got to cover Dangerous Woman bunny ears after his fiancée Ariana Grande dumped him. (Pop Sugar)

Los Angeles police recovered the stolen Aston Martin belonging to Machine Gun Kelly. They located the car, one week after it was reported stolen, in a driveway with the engine running. Cops followed behind when the Aston Martin drove right past them. (TMZ)

Followup on showmances from this season of Dancing With the Stars: Chrishell Stause and her dancing partner are on a double-date vacation to Cabo San Lucas, Mexico. She brought her new boyfriend, pro dancer Keo Motsepe, while recently separated Gleb Savchenko invited actress Cassie Scerbo. She’s best known for playing Ian Ziering‘s employee in the Sharknado franchise. (People)

Marvel comics confirmed that Guardians of the Galaxy character Star-Lord, played in the movies by Chris Pratt, is bisexual and polyamorous. In the latest comic book released last week, Star-Lord enjoys a 100-year relationship with a pair of blue-skinned humanoids. Kinky! (Screen Rant) 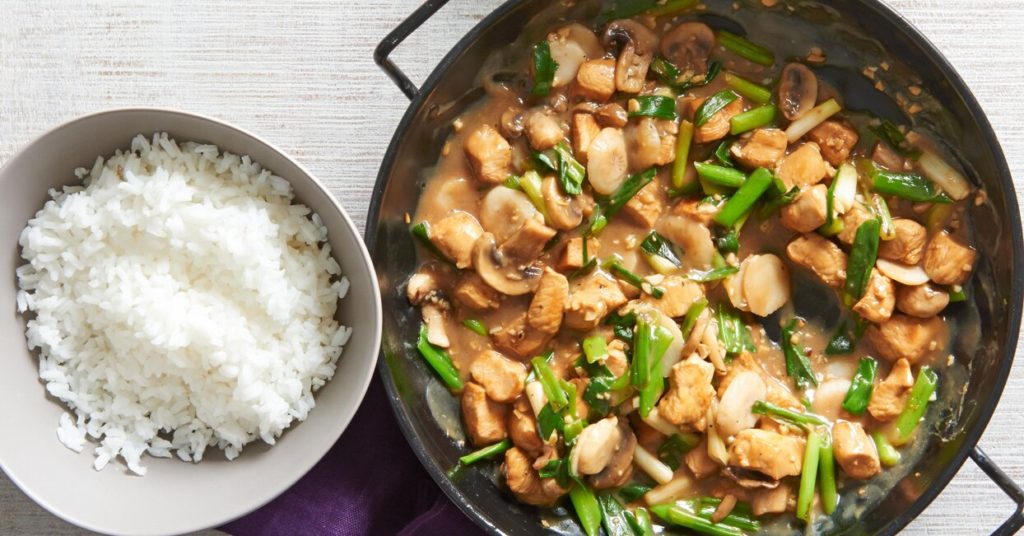 Marvel’s Helstrom Canceled By Hulu After Only One Season 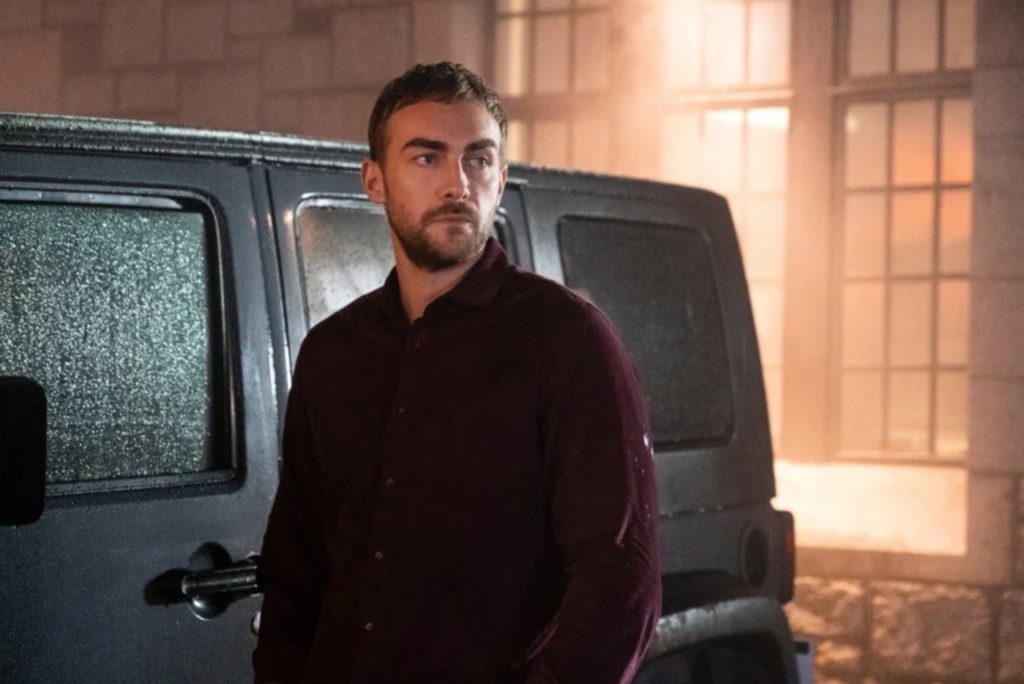