Movie nights with Joe Alwyn during the quarantine inspired Taylor Swift to begin writing the Folklore album. She told Entertainment Weekly (quote) “Consuming other people’s art and storytelling opened this portal in my imagination. Why have I never created characters and intersecting storylines?”

Netflix hired Nicolas Cage to host a fecal festival of sorts. A six-part “profane series” starting after the New Year will “explore the origins, usage, and impact of curse words.” Cover your kids’ ears.

The original cast of iCarly, starring Miranda Cosgrove, will return for a reboot on the streaming platform Paramount Plus. One notable cast member will be absent. Jennette McCurdy is out of the picture. Yet she shared at her Instagram Story on Wednesday that the second season of her podcast Empty Inside is right around the corner. (Variety)

Winnie Harlow revealed exactly how punishing it can be to model lingerie. Two years ago, for the annual Victoria’s Secret Fashion Show, Winnie forced herself to weigh 20 percent less than her natural weight, which is 140 pounds. (Daily Mail)

Chef Nigella Lawson defended her unusual pronunciation of “microwave.” She switches the emphasis on the syllables so that it sounds like “mee-CROW wah-VAY.” And yes, she knows that’s incorrect but it’s just too much fun saying “mee-CROW wah-VAY” to stop now. (People) 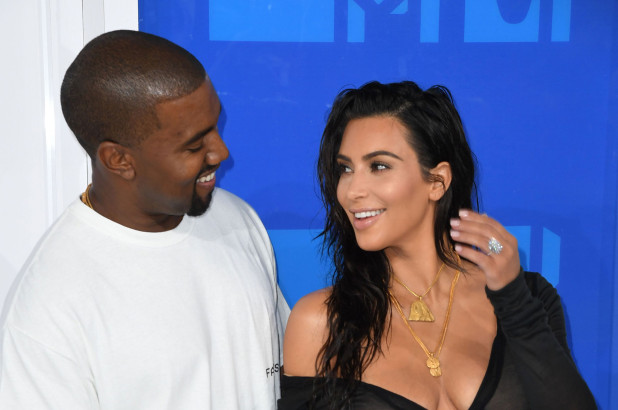 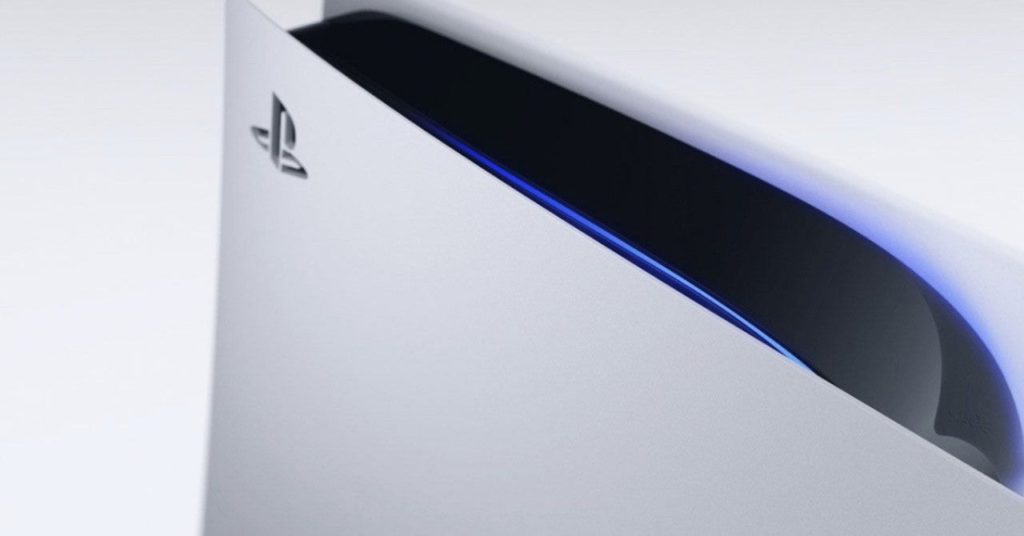