Post Malone ranks each of his Beer Pong opponents. Super Bowl MVP Patrick Mahomes tops the list. He beat Posty in 15 straight beer pong games. He said the worst player ever (quote) “Drake‘s no good. He came backstage at the show in Toronto. We started playing beer pong. And I was just like, ‘Man, he sucks.’” (Buzz Feed)

Unsubstantiated weekend rumor: Selena Gomez in New York City on a dinner date with five-time NBA All-Star Jimmy Butler. His Miami Heat team lost in the NBA Finals against the Los Angeles Lakers. Selena reserved them a table at Lucien French Bistro in the Lower East Side. They make an odd couple of sorts. Selena is 14 inches shorter than “Jimmy Buckets.”

Joey Exotic’s husband was arrested in Texas Sunday morning for drunk driving. The Manor Police Department report said Dillon Passage was booked about 6 a.m. for driving while intoxicated and resisting arrest. He might find himself behind bars like his husband, who is serving 22 years for placing a hit on Carole Baskin. (TMZ)

Marilyn Monroe minutiae: The bleach blonde actress was bleached downstairs, too. Her hairdresser, Kenneth Battelle, said in his autobiography that Marilyn did it on his suggestion. It fooled President John F Kennedy into believing she was naturally blonde. And also fooled Joe DiMaggio and Marlon Brando and Frank Sinatra. (Daily Mail) 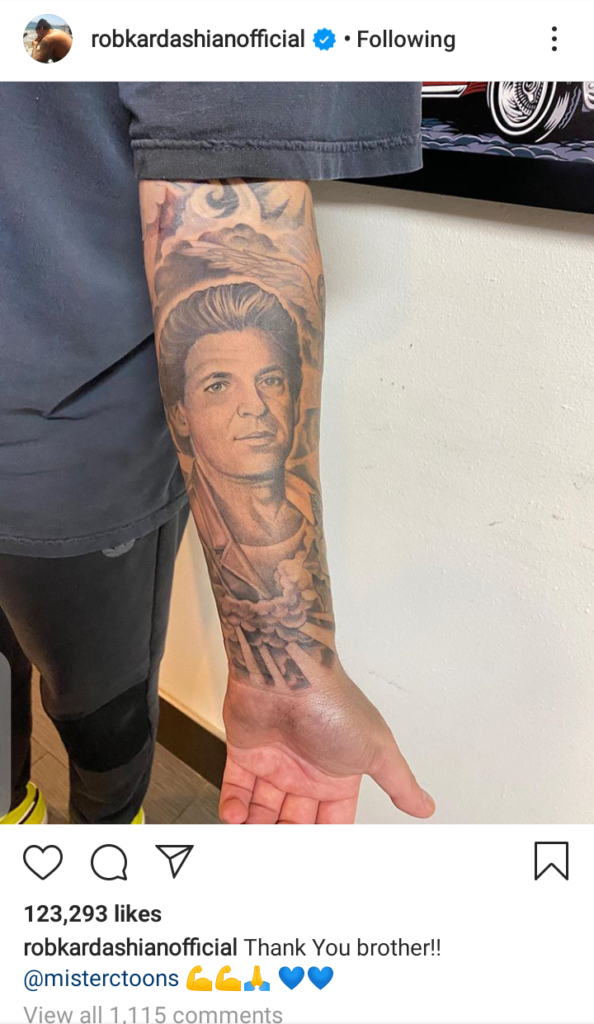