Happy birthday to the legendary Mariah Carey, who turns 50. She calls them anniversaries, which she acknowledged in a tweet early this morning (quote) “3:27 on 3.27 #HappyAnniversaryToMe” Mariah has earned 19 number-one songs in her career but only 5 Grammys. That’s a crime. Billie Eilish took home 5 Grammys her first night at the awards and has the same number of wins as Mariah’s three-decade career.

Dakota Johnson joined the “Hand Washing Challenge.” Her demonstration was downright hilarious. Dakota recruited Coldplay singer and boyfriend Chris Martin to play the part of her hands. He stood behind and wrapped his arms around Dakota while she described her hand-washing routine. And occasionally needed to ad-lib when Chris improvised.

Kourtney Kardashian’s 10-year-old son went live on TikTok to explain how his mother deleted his Instagram account. Earlier in the week, Mason Disick spilled family secrets on Insta Live. Mason bragged on TiKTok (quote) “It got deleted because I was too young, because I went viral. I would’ve had 2.7 million by now if I kept it up.”

The same day The Bachelor Peter Weber was photographed getting cozy with contestant Kelley Flanagan, his former fiancee Hannah Ann Sluss deleted every last photo of Peter from her Instagram account. Buh-Bye. (Us Weekly)

BTS was scheduled to launch their Map of the Soul North American tour in exactly one month. Unsurprisingly, the K-Pop sensations opted to postpone those shows. (Just Jared)

The five women of Fifth Harmony will celebrate getting a larger-than-usual royalty check. Their hit song “Work From Home” saw an 11 percent rise in streaming. The Fifth Harmony hit song has become a quarantine anthem of sorts.  (Pop Base)

In his second week under quarantine, Seth Rogen became amused at his Alexa make fart noises. He tweeted a video of Alexa letting loose a series of farts. She described each one in great detail. 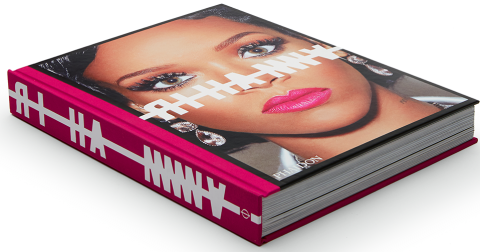