Sesame Street is making a movie. One its live-action characters will be played by Chance the Rapper. The Sesame Street movie arrives early next year. (Variety)

The co-founder of Apple, Steve Wozniak, said he couldn’t get a CDC test for the coronavirus even though he’s symptomatic and a likely candidate. Woz tweeted on Tuesday (quote) “I had all the right symptoms and had been in Hong Kong at the right time but could never get a test.”

Rumors that Tom Cruise proposed to The Invisible Man star Elisabeth Moss were greatly exaggerated. She didn’t know how the gossip started last year in the month of May. Then Elisabeth saw her photoshopped face on the cover of a tabloid magazine. Moss told Watch What Happens Live host Andy Cohen (quote) “It was supposed to be a picture of the two of us. I was like, ‘I’ve never styled my hair like that.’” 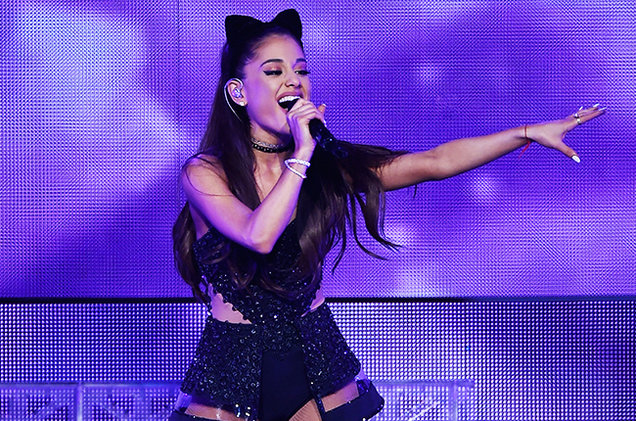