Two new animated Dr. Seuss movies are heading to theaters. Oh, The Places You’ll Go! will open in 2027 and The Cat in the Hat spinoff Thing One and Thing Two debuts in 2026. (Variety)

Netflix has renewed F Is for Family for a fifth and final season.

Bonni Lou Kern, one of the original Mickey Mouse Club Mouseketeers, has died of natural causes, TMZ reports. Bonni was 79. 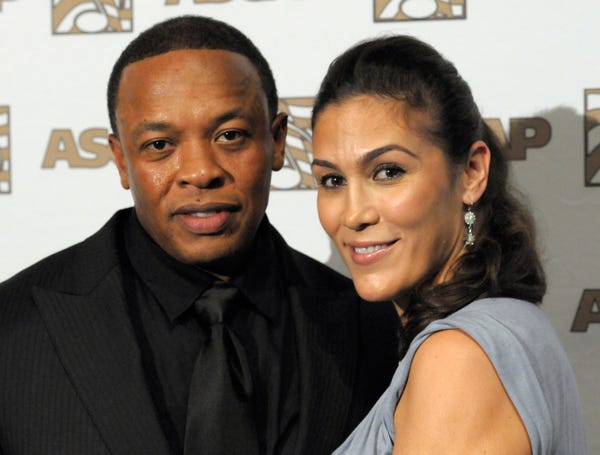