The final season of Game of Thrones kicks off on HBO on Sunday at 9 p.m.

The season will have just six episodes, though the final four of them will clock in at 80 minutes. Some questions yet to be answered:

What we do know is that the epic final battle scene took 11 weeks to film, and it promises to make TV history. 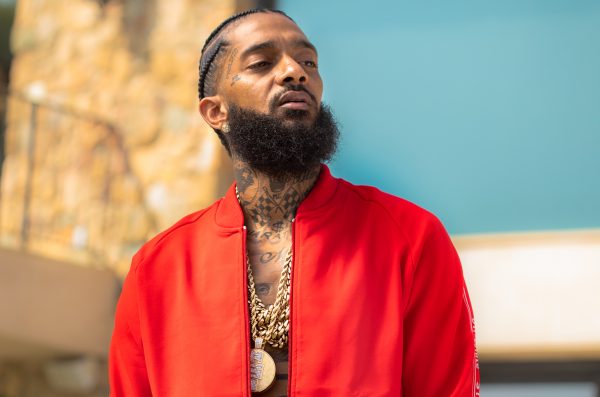