Meghan Markle and Prince Harry made a profit from the broadcast rights of their Royal wedding two years ago. That money, more than $100,000, will now go to a United Kingdom charity, which feeds families impacted by the pandemic. On Wednesday, the couple delivered meals to Los Angeles families with Project Angel Food. (Entertainment Tonight) 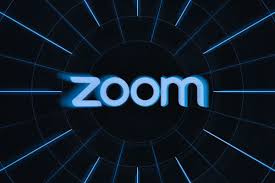