The beloved actor died Aug. 28, 2020, at the age of 43 from colon cancer. He passed during post-production of the film, which is directed by George C. Wolfe and about Ma Rainey, an influential blues singer in the 1920s. Boseman played Levee Green, a talented trumpet player.

Although he had been nominated for a slew of awards throughout his carer, this Wednesday marked the first time Boseman got a nod for a Golden Globe. In addition to receiving this nomination, he was also nominated for an NAACP Image Award, a Gotham Award, and an Indie Spirit Award for his role in the film, which was his last before passing. 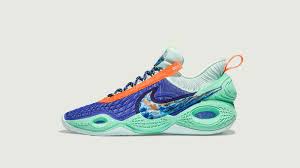 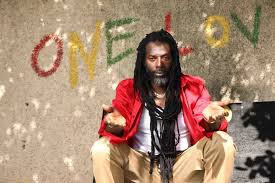