At least awards-wise, Wednesday’s Billboard Music Awards belonged to Drake, as the MC took home a total of 12 awards, setting a new record and bringing his all-time total to 27. Yet the show, broadcast live from the MGM Grand Garden Arena in Las Vegas, still show delivered plenty of performance punch from a diverse roster of other artists, as well as a few head-scratching moments to boot.

The most-hyped performances were by acts with long track records – from Madonna, with her 35-year resume to the Jonas Brothers, coming back after nearly a decade on the shelf. The winners list went about as expected, with top nominees Cardi B and Drake cleaning up — so much so that he’s now the top BBMA winner of all time. 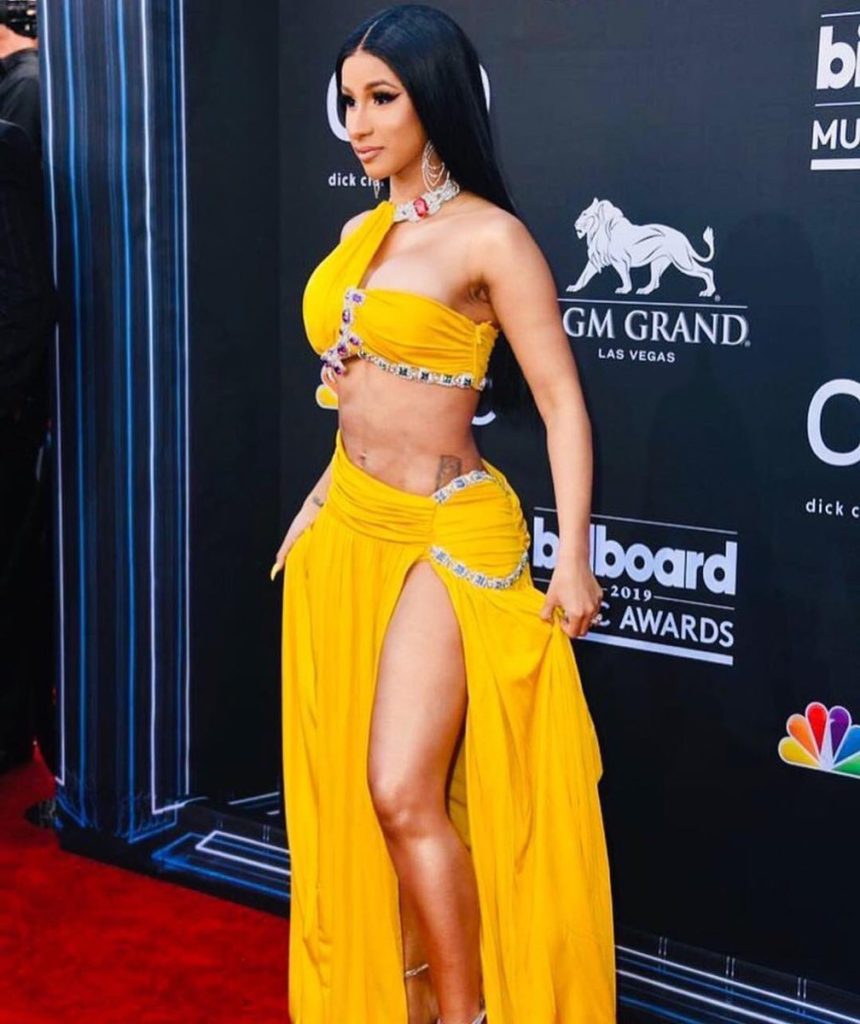 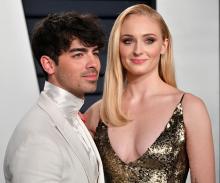