Solange has canceled her performances at Coachella.

Sunday evening, the music festival tweeted, (quote) “Due to major production delays, Solange will unfortunately no longer be performing. She sends her sincerest apologies.”

Coachella is the first major fest of the season. It is held outside of Los Angeles over two weekends in the California desert. This year’s headliners are Ariana Grande, Childish Gambino and Tame Impala. 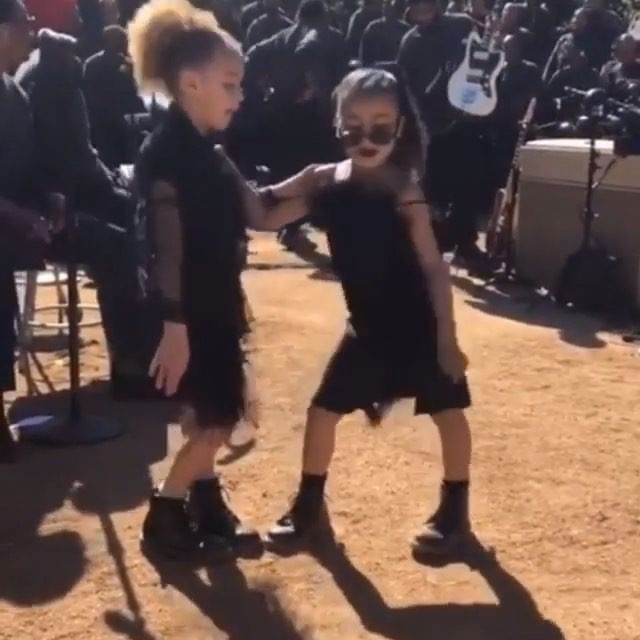