Xbox Series X Fridge Is Real, and Microsoft Is Giving One Away

Xbox is leaning heavily into the memes by not only acknowledging the fact that its next-gen console looks like a refrigerator, but now it is actually giving away an Xbox Series X-themed refrigerator. There’s even an official world premiere video for the kitchen monolith. Announced via Xbox’s official Twitter account, the Xbox Series X Fridge is part of a sweepstakes that begins today and ends November 4, 2020 at 7:00 PM PST.

Microsoft recently sent Snoop Dogg an Xbox Series X Fridge for his birthday – as well as a number of other celebrities and influencers – as part of its marketing for the upcoming next generation of consoles. The black refrigerator is shaped just like the Xbox Series X (or is it the other way around?) and features a light-up Xbox logo in the top left corner, as well as what has to be the world’s largest disc drive. The inside is fully illuminated with green lighting, because why not, right? [ignvideo width=610 height=374 url=https://www.ign.com/videos/2020/10/28/xbox-series-x-console-unboxing] Jokes have been circulating about the Xbox Series X and its resemblance to a certain kitchen appliance since it was revealed during The Game Awards in 2019. Microsoft even added a “fridge for scale” image alongside one the put the Xbox Series X next to a banana. Microsoft explained in an interview earlier this year that the design is in fact to help with cooling, not unlike a refrigerator. It seems the two have more in common than we initially thought. [widget path=”global/article/imagegallery” parameters=”albumSlug=confirmed-xbox-series-x-games&captions=true”] For more Xbox news, check out how Microsoft has tested over 500,000 hours of backwards compatibility and our recent unboxing of the Xbox Series X. [poilib element=”accentDivider”] Matthew Adler is a Features, News, Previews, Reviews, and Wikis writer for IGN. You can follow him on Twitter @MatthewAdler and watch him stream on Twitch. 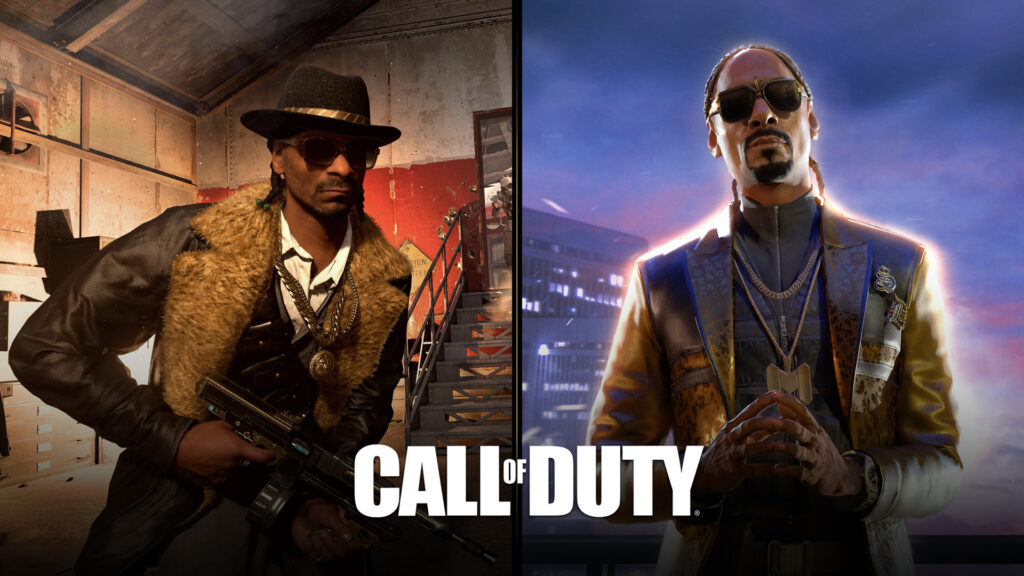 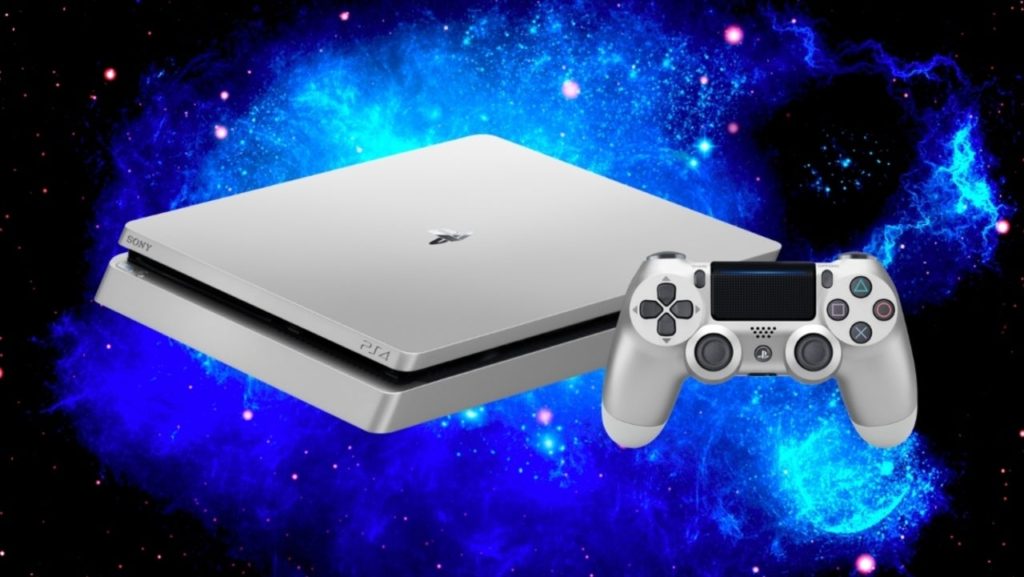 Genshin Impact Hits Nearly $250 Million in Its First Month, Making It One of the Largest Mobile Game Launches Ever

Chrissy Teigen Opens Up About Her Stillbirth and Those Controversial Photos: “I Needed To Share This Story.”