Vitamin C is extremely unlikely to help people fight off the new coronavirus.

The myth, the legend

Since Pauling published his books, in the 1970s, his bolder claims have not stood up to scientific scrutiny. However, recent research does suggest that vitamin C supplements reduce the duration of colds in the general population, according to a 2013 review of several dozen studies.

The review found that vitamin C supplements taken during a cold can reduce the duration of the illness by 8% in adults and 14% in children. Practically, that means that supplementing vitamin C can shorten the duration of a cold by about one day. Participants in each study supplemented vitamin C for varying periods, but generally, the daily dose was at least 200 milligrams.

Several of the reviewed studies included people under intense physical stress, including marathon runners and soldiers training in the Arctic. Among these individuals, those who took vitamin C were about half as likely to catch a cold as those who did not take such supplements. But in the general population, the supplements did not prevent the common cold.

Some scientists are testing if vitamin C could alleviate symptoms and improve outcomes for patients with COVID-19 — if given in a high enough dose. Researchers at Zhongnan Hospital of Wuhan University launched a clinical trial with 140 patients in February to test whether ultrahigh doses of vitamin C, delivered intravenously, could treat the viral infection more effectively than a placebo. The test group will receive infusions twice a day for seven days, with each infusion containing 12g of vitamin C. (The daily recommendation for an adult man is only 90mg.)

The trial will be completed in September, and no results are yet available, according to ClinicalTrials.gov. In the meantime, Chinese scientists have launched dozens of other clinical trials as well, testing everything from antivirals to antibody therapies to traditional Chinese medicines.

Beyond the common cold

Although supplements can’t ward off the common cold, vitamin C is still important to your health. It serves essential roles in the human body and supports normal immune function, according to a 2017 report in the journal Nutrients.

Vitamin C acts as an antioxidant, meaning it neutralizes free radicals generated by the body’s normal metabolism and by exposure to environmental stressors, including ultraviolet radiation and air pollution. Free radicals are charged particles that can damage cells, tissues and genetic material if left unchecked, and thus trigger harmful inflammation.

Besides stopping free radicals, vitamin C helps to activate several key enzymes in the body, which go on to synthesize hormones and build collagen, a tough protein found in skin and connective tissues, according to the 2017 report. These hormones help control the response of the cardiovascular system to severe infections, while collagen fortifies the skin against injury.

Vitamin C may also bolster the fatty membranes in skin and connective tissue, thus protecting organs like the lungs from pathogens, according to cell culture and preclinical studies. When bugs do infiltrate the body, vitamin C helps direct immune cells called neutrophils to the site of infection and defends these cells against free radicals, the 2017 report noted.

In short, the body relies on vitamin C to launch an effective immune response while sustaining minimal damage. However, the body can’t make its own vitamin C or store the nutrient efficiently, as the water-soluble vitamin dissolves once ingested and is excreted in the urine, according to the National Institutes of Health (NIH). The best way to meet your daily requirement is to consume vitamin-rich fruits, vegetables and fortified foods.

The recommended dose depends on your age, sex, pregnancy and breastfeeding status, but in general, adult men are recommended to ingest at least 90 milligrams (mg) a day, and adult women should consume at least 75 mg. People who smoke should add 35 mg to their recommended dose, as smoking depletes the body of available vitamin C, according to the NIH.

Note that high doses of vitamin C, exceeding a daily level of 2,000 mg, can cause nausea, diarrhea and abdominal pain in many people, Live Science previously reported. Additionally, men who have had kidney stones in the past and who test high for a chemical called oxalate should avoid supplementing with vitamin C, as the substance may enhance the formation of those types of stones, Stephen Lawson, a researcher at the Linus Pauling Institute at Oregon State University, told Live Science at that time. (The Linus Pauling Institute was originally co-founded by Pauling himself to conduct research on nutrition and its role in health and disease.)

“Be wary of hype and headlines”

While vitamin C supplements pose little risk to consumers, other so-called “immune-boosting” products could be harmful.

Since the COVID-19 outbreak began in the United States, the U.S. Food and Drug Administration (FDA) and the Federal Trade Commission (FTC) have already issued warning letters to seven companies for selling fraudulent products that promise to cure, treat or prevent the viral infection. “These warning letters are just the first step,” FTC Chairman Joe Simons said in a news release. “We’re prepared to take enforcement actions against companies that continue to market this type of scam.”

Note that no evidence suggests that other so-called immune-boosting supplements — such as zinc, green tea or echinacea — help to prevent SARS-CoV-2 infections, Dr. Mark Mulligan, division director of the infectious diseases and vaccine center at NYU Langone Medical Center, told New York Times Parenting. “I do not recommend spending money on supplements for this purpose,” Mulligan said.

“The medical profession still doesn’t know exactly how to influence the immune system, despite what supplement products may claim,” Julie Stefanski, a registered dietitian nutritionist and spokeswoman for the Academy of Nutrition & Dietetics, told The Washington Post.  Advertisement

The FDA does not vet dietary supplements as it does pharmaceutical medications; that means that supplement manufacturers can place new products on the market without first proving that the substances are either safe or effective. The FDA and FTC step in after the fact to police a product that presents “a significant or unreasonable risk of illness or injury or that is otherwise adulterated or misbranded.”

These agencies rely heavily on reports from consumers, health care professionals and supplement manufacturers themselves to identify sketchy products and pull them off the market. That said, the FDA encourages consumers to stay informed and “be wary of hype and headlines,” saying that unsubstantiated claims crop up on supplement labels all the time and it’s often up to you to spot them.

When in doubt, the FDA recommends that you “let your health care professional advise you on sorting reliable information from questionable information.” Thankfully, in the case of vitamin C, supplements don’t typically cause harmful side effects, unless consumed in excess.

Kevin Durant With The Corona Virus!! 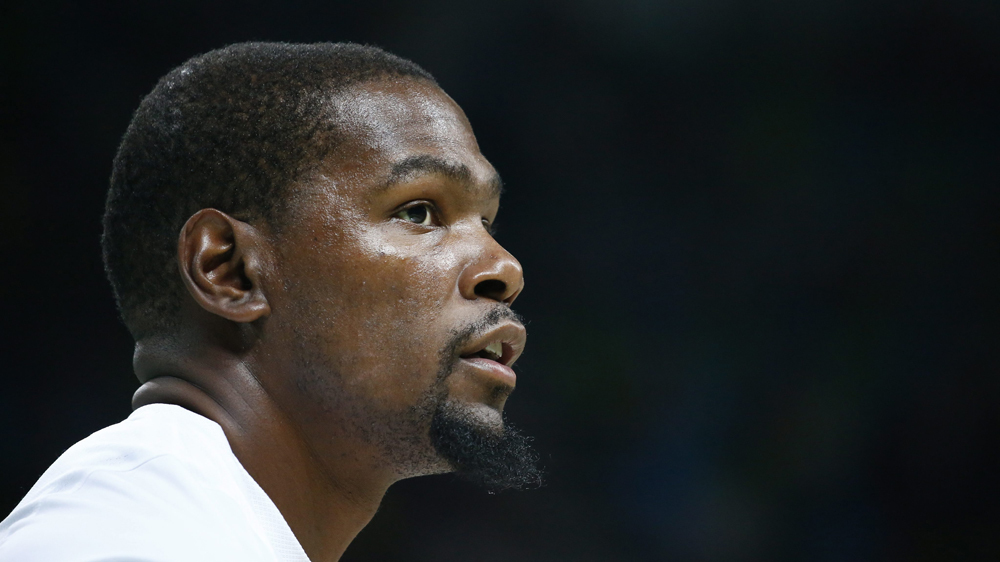 Which Countries Don’t Have Travel Bans In Place by