The show will feature some of the biggest names in entertainment including performances by Travis Scott, Bad Bunny, Ella Mai, Miguel, Mustard, Roddy Ricch, and Rosalía.

The lingerie line’s Fall 2020 collection will debut at the show.

Rihanna served as the executive producer and creative director for the show, so we’re in for a treat.

Amazon Prime Video has had a healthy working relationship with the singer turned beauty mogul. She starred in Guava Island alongside Donald Glover and it premiered exclusively on Prime videos.

Prime will also be the home for her upcoming documentary. 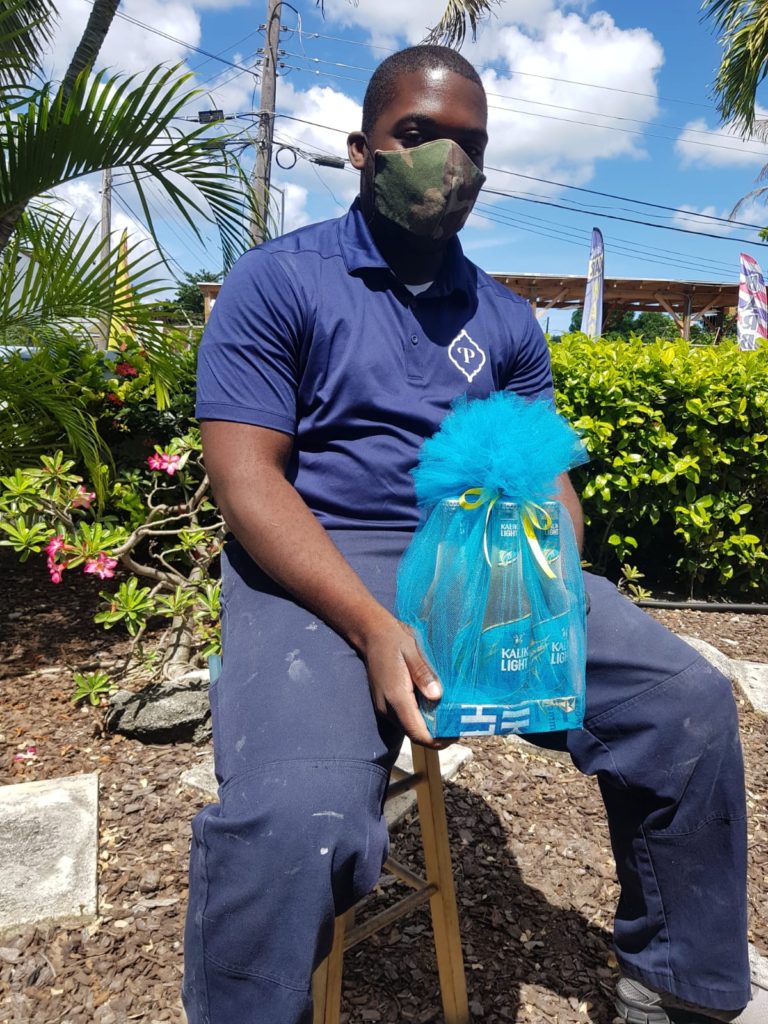