Produced exclusively by Cash Money Records’ production duo “Baby” Williams and Mannie Fresh aka The Big Tymers, this entire album was recorded in Miami, a thousand miles a large contrast from there NOLA roots and recording environment, this LP helped to solidify the term “bling” as a necessity in the culture at the turn of the millennium. The lead singles, “I Need A Hot Girl” and “We On Fire” propelled the album the pole position on Billboard’s Top R&B/Hip Hop albums, selling 142,000 in the first week and reaching platinum status before the end of 1999.

EMINEM IS REPORTEDLY ‘STRESSED OUT’ ABOUT MARIAH CAREY’S UPCOMING MEMOIR 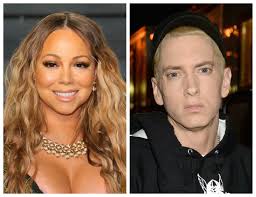 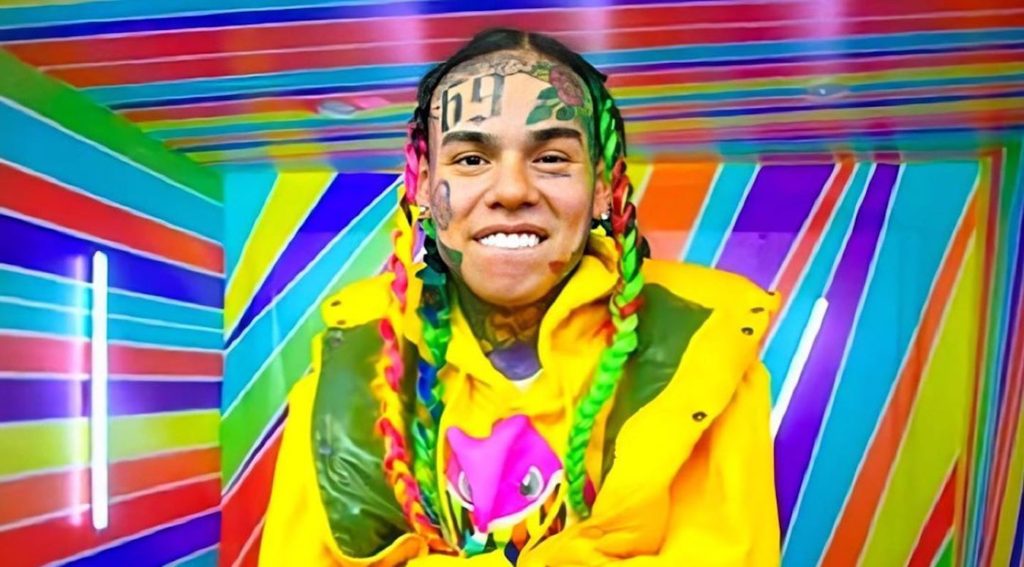