On this date in 1991, Paramount Pictures presented the highly anticipated soundtrack to the hood flick Juice, which starred a still rising rap star by the name of Tupac Shakur, who plays a crooked crimie from Uptown by the name of “Bishop”.

His co-star, Omar Epps(Higher Learning, In Too Deep), plays a local DJ with industry potential named “GQ”, alongside Jermaine “Huggy” Hopkins(Lean On Me) and Khalil Kain, who all form a loosely knit crew of truants who are headed in the wrong direction.

This movie was very instrumental in bringing Hip Hop artists onto the silver screen, with cameo appearances from Treach of Naughty By Nature, Queen Latifah, EPMD’s DJ Scratch and Special Ed. Juice also helped to introduce the soundtrack as a way to market movies for larger budgets.

The soundtrack to this monumental movie included hits from the likes of Eric B. and Rakim, Big Daddy Kane, EPMD, Teddy Riley and the “Uptown Anthem” by the legendary Naughty By Nature. The soundtrack was a success, making it to #17 on the Billboard 200 and #3 on the Top R&B Albums. 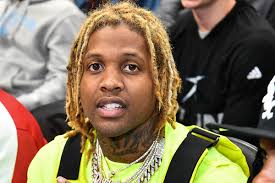 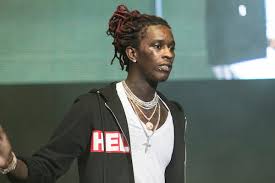