There are two Verzuz battles that people on social media have been long debating: Drake vs. Ye, and Tupac vs. Biggie. However, according to Swizz Beatz, the latter might actually come to fruition.

The Verzuz co-creator made an appearance on ESPN’s Jalen and Jacoby, where he dropped hints at his dream Verzuz matchup.

“My dream one…I wanna figure out how to do Pac and Biggie in a way that the people are gon’ love it,” Swizz said. After Swizz said he wanted to figure out how to make it happen, Timbaland claimed that he was already working on the legendary matchup. “I got you on that,” Timbaland said to Swizz. “I got the idea. Ima call you later.”

If this happens it would be interesting who would be in charge of picking the songs for the two legendary MC’s. This would also mark the first posthumous Verzuz battle. 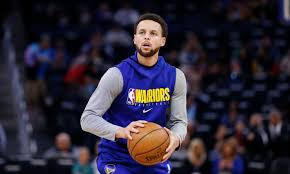 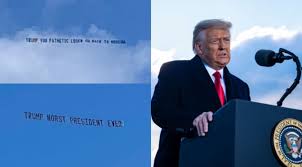