Tom Brady and Rob Gronkowski both left the New England Patriots for the Tampa Bay Buccaneers, and they won the Super Bowl in their first year with their new team. Many were wondering how those associated with the Pats would feel about the outcome. We at least have somewhat of an answer.

The Patriots’ social media team took to Twitter following the Super Bowl to congratulate the GOAT on winning yet another one.

The lovefest didn’t stop there. Patriots didn’t forget to show love to Gronkowski as well.

We already knew that Patriots owner Robert Kraft was cheering for Brady. The person whose reaction everyone was or would be looking for is that of Bill Belichick.

Either way, it was a class act on behalf of the Patriots organization to show the quarterback that won them six Super Bowls some love on his seventh and first without them. 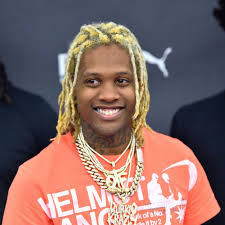