Well, it’s looking like the Los Angeles Lakers are lining things up for a run at a few NBA Championships. The team is taking steps to lock in key players to keep chemistry high and wins piling up.

Lebron James has officially agreed to a two-year, $85 million extension with the Lakers according to agent Rich Paul.

James is still under contract for this upcoming season at $39.2 million. He had a player option for the 2021-22 season at $41.0 million, and the extension will run through the 2022-23 season, superseding that player option and giving him a slight raise. A solid business move yet again by James’ team.

Suffice it to say, the man deserves to be paid. He does take his team to the finals every year. And with Lebron James on board, a Championship is possible. 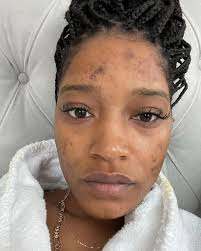 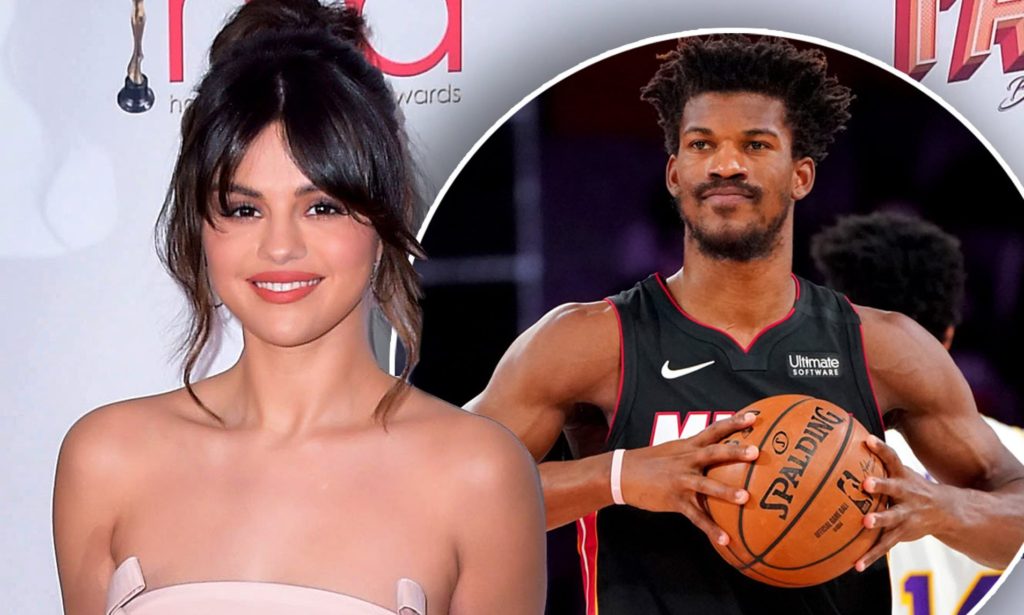